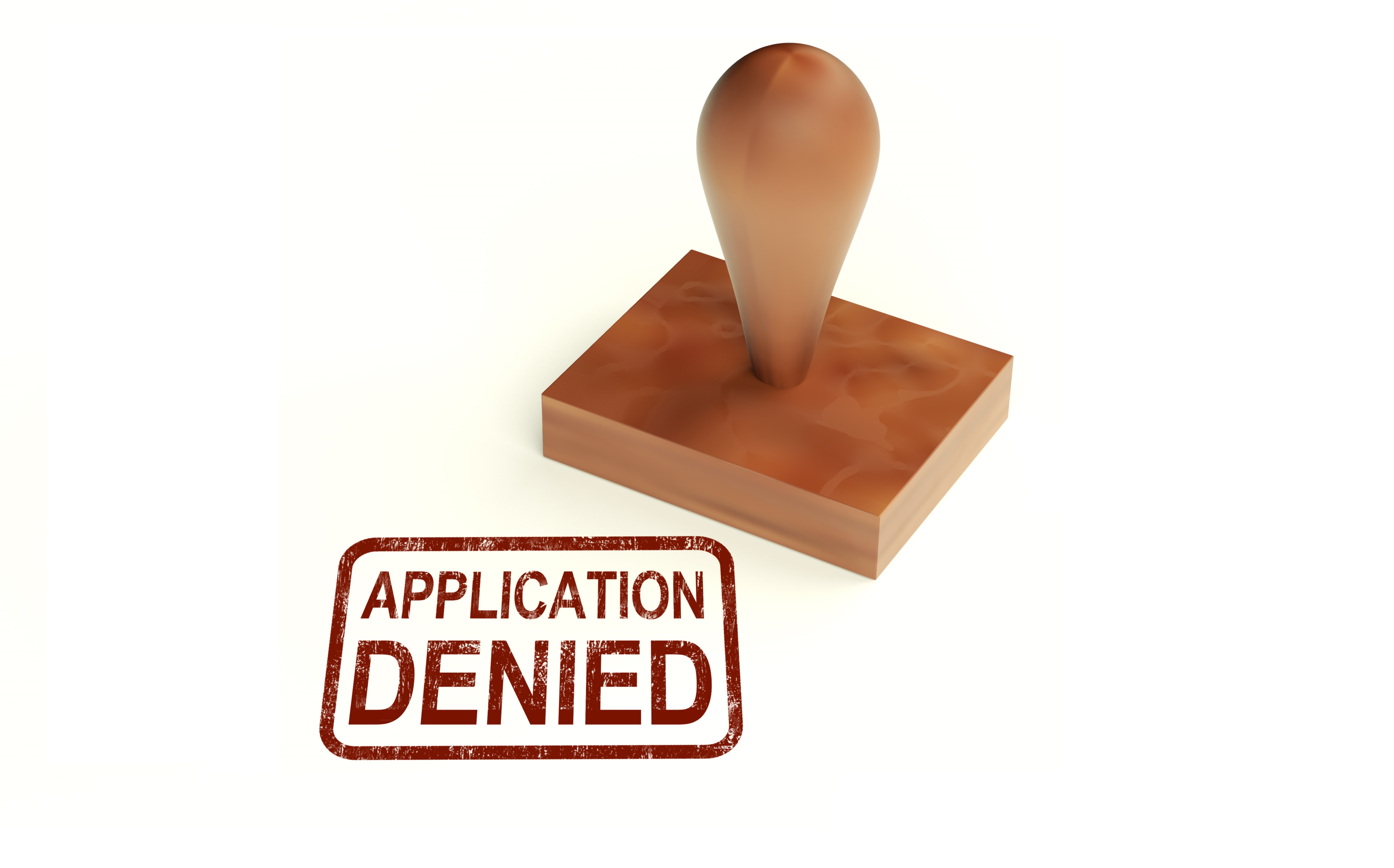 Formerly, it was routine for employers to sponsor H-1B workers for computer programmer, systems analyst, market research analyst and financial analyst jobs. Not now. USCIS, in a classic example of its often flawed reasoning, doesn’t think these jobs require a specific bachelor’s degree and therefore don’t meet the “specialty occupation” standard for an H-1B visa. This in large part stems from the Buy American Hire American Executive Order that directs USCIS to restrict the H-1B visa category. The general consensus among immigration practitioners is that the government is seeking any way possible to restrict lawful immigration through arbitrary and unfounded denials.

Now is the time for action. Contact your representatives and senators and make your voices heard. Explain to them your need to have lawful immigration options available to recruit and retain talent. Discourage the wasteful energy and efforts involved in building a border wall. Encourage the passage of meaningful immigration reform that will increase temporary and permanent visa quotas to allow you to hire the talent you need now and to allow them to become permanent residents in a timely manner. The current quotas mean that some of your employees must wait nearly three decades for a green card. We’ve been talking about comprehensive immigration reform since Senators McCain and Obama were running for president in 2007. Let’s put the pressure on Congress to make this happen in a way that helps employers recruit and retain talent, allows families to live together and returns our country to the welcoming land of opportunity.

You can find the CATO Institute report at https://www.cato.org/blog/immigration-application-denials-jump-37-percent-under-trump.