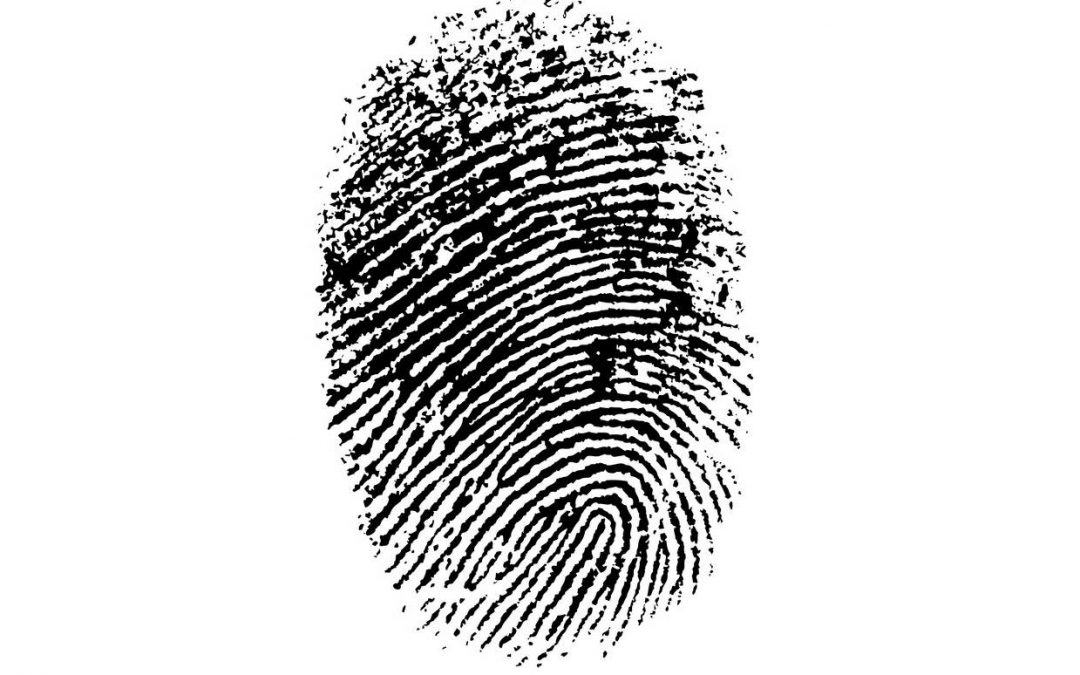 In March 2019 USCIS began requiring “biometrics” (fingerprints and a photo taken at a local immigration office) for applications to change and/or extend nonimmigrant status. Common examples are a B-2 visitor for pleasure who wants to remain in the U.S. longer or an H-4 spouse of an H-1B worker whose employer is extending the H-1B worker’s petition and status and is including the spouse’s application. In the latter situation, USCIS formerly adjudicated the dependent family member’s application immediately after the H-1B petition.

With the new biometrics requirement, USCIS will not review a change or extension of status application until the local office (Application Support Center) has captured the person’s fingerprints and photo. In normal times, it was taking about a month or two from the time USCIS received the application until the biometrics appointment was scheduled. Covid-19 derailed that when USCIS offices closed in March 2020 and did not reopen until July 2020.

When USCIS closed up shop in March 2020, it canceled 280,000 biometrics appointments. Through July 2020, applications continued to arrive at lockbox facilities and service centers. When USCIS offices started to reopen in July, they did so at 50% capacity.

The two cascading problems that result for dependent spouses, such as those in E, H, or L status, are driver’s license and employment authorization document (EAD) renewals. Many state motor vehicle agencies will not renew a driver’s license until USCIS has approved the person’s application to extend status. Similarly, USCIS will not approve an EAD renewal application until the underlying status has been extended. And while many applications are filed concurrently, e.g. H-1B extension, H-4 extension, EAD renewal, the delay on the H-4 due to not completing the biometrics step can lead to the spouse losing work authorization.

To provide one example, as of February 2021 USCIS processing times for H-4 applications range from seven to twenty-one months at the four service centers that process those applications: California (16-21 months), Nebraska (7-9.5 months), Texas (8-10.5 months), and Vermont (8.5-11 months). Employment Authorization Document renewals can be submitted six months before the current EAD expires. With none of the service centers processing the underlying H-4 application sooner than seven months, this means the EAD will expire and leave the person without authorization to continue working, let alone renew a driver’s license to get to work.

The absurdity of biometrics for the vast majority is not lost on immigration attorneys. When a member of Congress, whose identity will remain anonymous to avoid further embarrassment to him, was asked what national security interest was being furthered by requiring biometrics appointments for infants who cannot walk or talk, he responded, “You can never be too safe.” The other clever-by-half piece on this topic is that biometrics are not required for the principal worker (E-2, H-1B, L-1). The H-1B worker doesn’t have to submit to biometrics, but if his/her spouse needs to extend status and renew a work permit, biometrics are required. There’s simply no logic to this.

We can only hope that the Biden Administration will put an end to biometrics appointments for dependent family members’ applications. Or, if biometrics will continue, address the unacceptably long processing times.