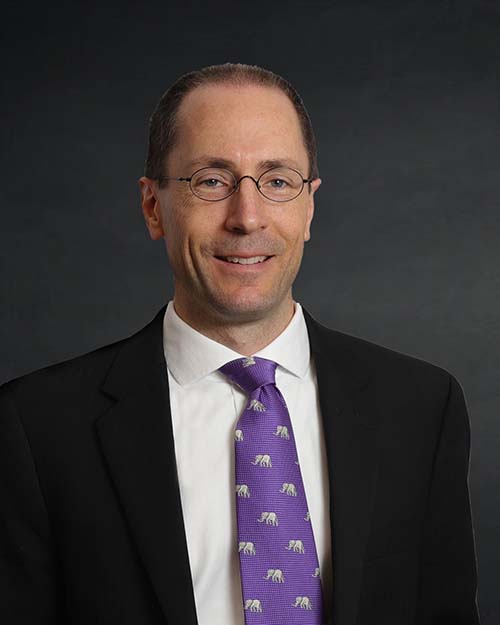 I have been helping employers and individuals with a variety of immigration matters for more than 20 years. I worked for a large law firm in Columbus, Ohio for nearly thirteen years and then a small, boutique firm outside Chicago for six years. My clients have ranged from individuals to Fortune 100 companies.

I help organizations to hire individuals who are not U.S. citizens and advise them on the requirements to ensure that all of their employees have authorization to work in the United States. The former sometimes is referred to as “visa processing,” while the latter is referred to as “I-9 compliance.” Additionally, I assist individuals with naturalization applications for U.S. citizenship and with family-based immigration cases to sponsor relatives for lawful permanent resident status.

The U.S. immigration laws have become increasingly complex. I track changes to statutes, regulations and agency guidance and explain to organizations in simple terms what steps they must follow to hire individuals who are not U.S. citizens. My areas of expertise include a wide range of nonimmigrant (i.e. temporary) and immigrant (i.e. green card or permanent resident) visas. In the nonimmigrant category, I have extensive experience with B/Visa Waiver (visitors for business or pleasure), E (treaty traders and investors), F (students), H (specialty occupation workers for individuals with relevant college degrees), J (exchange visitors), L (intracompany transferees from affiliate organizations abroad), O (individuals of extraordinary ability), R (ministers and religious occupations) and TN (professional workers from Canada and Mexico under the North American Free Trade Agreement).

As part of my I-9 compliance work, I advise human resources professionals on the requirements to document the work authorization of new employees and avoid discriminating against individuals based upon national origin or citizenship status. The I-9 form is deceptively complex, and I help those involved in preparing and maintaining it understand its nuances and comply with regulatory requirements. 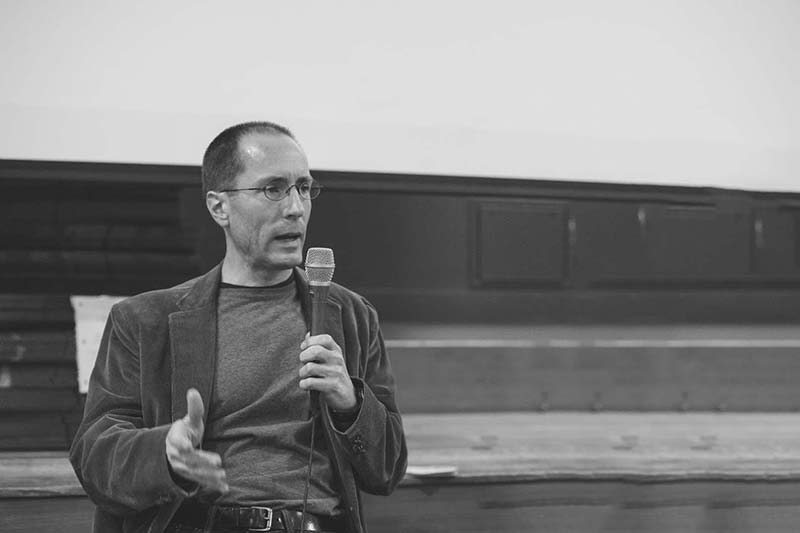 Kyle is a regular speaker and writer on immigration topics. If your organization would like to have Kyle speak at an upcoming event, please contact us for details.

“Immigration 101”
Introductory presentation on immigration basics for business and community groups, such as Chambers of Commerce, Accountant and Attorney Professional Associations, Rotary International and others.
Sponsor:  Kyle A. Knapp, Chicagoland, IL, 2012 – 2017

Other Interests and Activities

I am an avid runner and enjoy participating in marathons and triathlons. Since completing the New York Marathon in 2005, I have been on a quest to run all six of the “World Marathon Majors.” In addition to New York, I have run Boston, Chicago and Berlin. The final two are London and Tokyo. I have completed several half ironman triathlons (also called Ironman 70.3) but am yet to be convinced that a full Ironman is a good idea. Kudos to those who can swim 2.4 miles, cycle 112 miles, and then run a marathon (26.2 miles)!

I also officiate high school football and have been involved at all levels of Toastmasters. I competed in several Toastmasters speaking competitions and won awards for both humorous speech and speech evaluation contests.