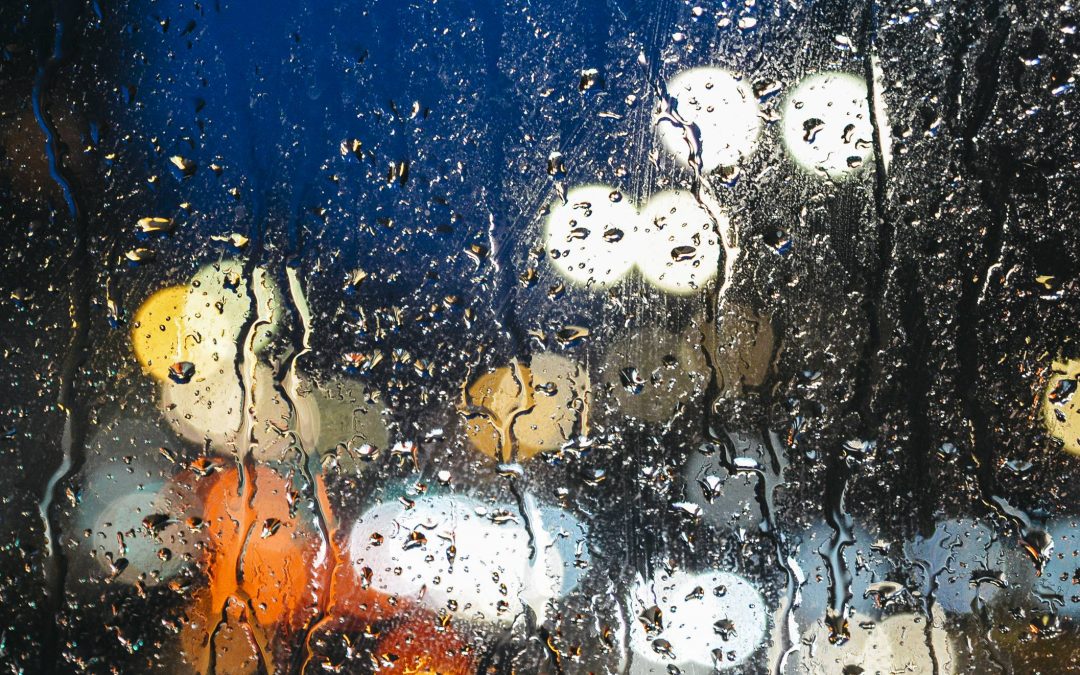 Just when it appeared that President Biden was beginning to right the ship on immigration, his new Secretary of State reversed course acted like the captain of the Titanic. When former President Trump announced a travel ban last year for persons who had been in Brazil, China, or most of Europe in the 14 days before their planned travel the U.S., there was an exception for technical experts, senior managers and executives, persons renewing H-1B visas, and persons traveling on E visas. That exception continued until this week.

On March 2, 2021, the State Department dropped the bombshell of saying that the prior National Interest Exception (NIE) for certain travelers no longer was available. Now, for anyone who has been in a restricted country (updated to include South Africa as well) in the last 14 days, the NIE travel authorization is only available to persons who will support “critical infrastructure.” Critical infrastructure, under the guidance, means the following sectors: chemical, commercial facilities, communications, critical manufacturing, dams, defense industrial bases, emergency services, energy, financial services, food and agriculture, government facilities, healthcare and public health, information technology, nuclear reactors, transportation, and water/wastewater systems.

The interpretation of this new, stricter standard is that the person must be providing direct support. The State Department provided examples of what may qualify as “direct support.” A manager who will be in the U.S. to have meetings and lead others would not qualify. On the other hand, a technical specialist who needs to be on site to repair a machine to allow a manufacturing facility to resume operations would qualify.

Let’s hope that the State Department hears enough blowback on this ill-conceived policy to reverse course and resume the prior NIE standard. The prior NIE standard took a more commonsense approach to allow travel to persons whose travel is in the interest of the United States. The various categories that qualified were appropriate and should be restored immediately to allow international organizations to transfer key personnel. We live in an interconnected world, and international travel, with appropriate cautions and protocols in the pandemic, is essential.