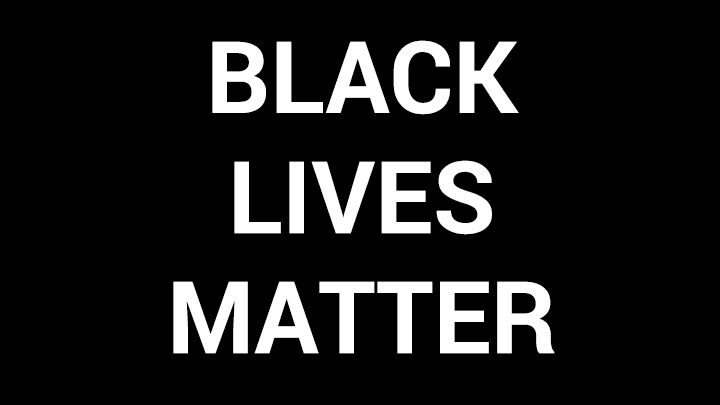 As an immigration attorney, I also believe it’s important to offer a word of caution to noncitizens about participating in public assemblies or demonstrations. Setting aside the health concerns of Covid-19, the potential for negative interactions with law enforcement presents a substantial concern to lawful permanent residents, persons in the United States with limited-term visas (e.g. B-1/B-2 visitors, F-1 students, J-1 students or scholars, and E-1, E-2, H-1B, L-1, O-1 and other workers, and dependent family members), and undocumented persons. Any kind of detention, arrest, or criminal charge or conviction could lead to delays in renewing visas, applying for lawful permanent resident status, and pursuing naturalization to become a U.S. citizen. In more severe cases, it could result in deportation.

In a relatively benign scenario, one who drinks too much at a bar and ends up with a public intoxication charge on his or her record then must pay hundreds of dollars in doctor fees as part of the visa application process to prove that there is no alcohol dependency problem. That person also must continue to provide copies of court records for subsequent visa renewals. It’s not an impossible situation, but it’s frustrating, costs money, and delays the process.

As lawyers, we often think about what might go wrong. My concern for noncitizens at a public demonstration is the scenario when the crowd moves in one direction or another and inadvertently pushes the noncitizen into a law enforcement officer. The officer misconstrues what has occurred and arrests the person for assault on a law enforcement officer. Trying to unwind that could become a Herculean task. Regardless of whether the charge ultimately is dismissed or expunged, the noncitizen must disclose it on every application for an immigration benefit and explain the circumstances. In the best case scenario, this also is not an impossible situation, but it requires additional documentation and could lead to a delay or denial of the immigration benefit.

It’s important that we all support the quest for understanding, equality, and justice. We each have a role to play. Persons who are not U.S. citizens are included in every side of this issue and can find a way to participate while ensuring their safety and protecting their rights. There are plenty of organizations that would be happy to benefit from your time, talent, and treasure in many ways.