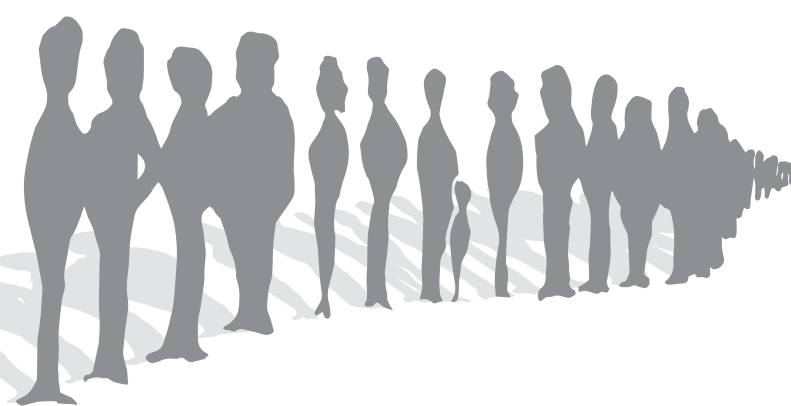 The U.S. State Department reports that there are approximately 500,000 immigrant visa applications currently awaiting interviews at U.S. consulates and embassies abroad. Immigrant visas, also called green cards, are for persons coming to the United States as permanent residents. Nonimmigrant visas, on the other hand, are for temporary purposes, such as tourism, business, or employment.

The process to become a lawful permanent resident of the United States follows one of two paths: Obtaining an immigrant visa from the U.S. consulate or embassy abroad – called consular processing – or submitting an application to U.S. Citizenship and Immigration Services (USCIS) while in the United States – called adjustment of status. The 500,000 pending applications are for consular processing.

The consular processing path typically has three steps. First, a U.S. citizen or permanent resident relative, or an employer, submits a petition to USCIS. (In employment cases, there often is another preliminary step, called labor certification, to demonstrate the lack of a qualified U.S. worker for the job.) Second, after USCIS approves the sponsor’s petition, the person applying for permanent residency completes a lengthy online application and submits “civil documents” (copies of passport, birth certificate, marriage certificate, police report, financial support materials) to the National Visa Center (NVC), which is a contract service of the State Department that accepts documents and visa fees and schedules visa interviews. Finally, once the person’s place in the visa quota system has cleared, if the particular case was subject to a quota, the NVC schedules the visa interview based upon capacity at the relevant U.S. consulate or embassy, which normally is in the person’s home country.

It’s that final step where the 500,000+ cases are stuck at the moment. The pandemic, along with a temporary halt on immigrant visas by the former administration, created the backlog. When U.S. embassies and consulates closed their doors, the NVC could not schedule interviews. Since then, local country conditions and pandemic-related protocols have diminished the capacity for immigrant visa interviews.

In the last update at the end of August 2021, the State Department acknowledged the hardship and frustration these delays are causing. The press release explained the four-tiered system and expressed the goal of working to reduce the backlog through such measures as scheduling some third and fourth tier interviews each month. The pandemic ultimately will be the key factor in how quickly the pending cases reach the interview stage.

Even in the best of times consular processing is an opaque process that requires tremendous patience. For example, the NVC is notorious for sending notifications stating that it did not receive “required documents” without mentioning which specific documents were missing. Nonetheless, in an attempt to provide some reassurance, NVC’s current pandemic-based protocol is to send periodic emails to applicants to confirm that their applications remain active and that NVC will schedule the visa interview once the embassy or consulate has capacity.

Reviewing some more concrete statistics can shed light on the interview backlog. As of April 2021, there were 494,289 applicants awaiting an interview. The NVC scheduled 18,979 cases for interviews that month. As of July 2021, there were 547,193 applicants in the queue, and the NVC scheduled 33,306 interviews. These are merely two snapshots, but the numbers do provide some hope that the NVC continues to make progress in scheduling individuals for their long-awaited visa interviews.

Until U.S. embassies and consulates resume normal operations, we will be left making educated guesses at how long it will be before the visa interview happens. The best we can do is complete the materials for the NVC step and take our place in the queue.