A Baby for Valentine’s Day? 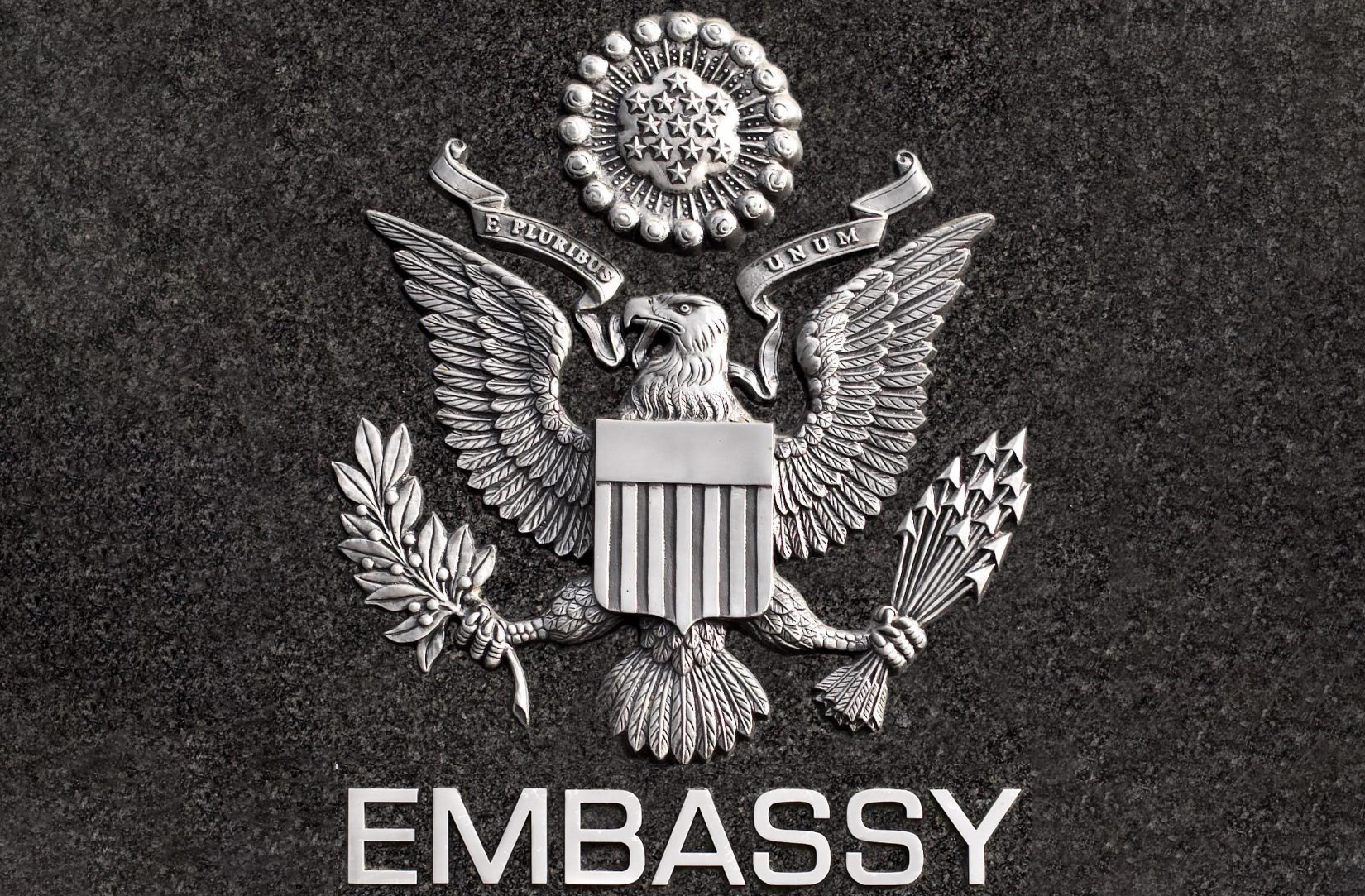 If you’re expecting, the Trump administration says, “not here.” A new regulation directs visa officers at U.S. embassies and consulates abroad to deny visitor visas to women whose sole purpose for traveling to the United States appears to be to give birth. Apparently, the administration believes that “birth tourism” has become the latest national security issue it needs to address. It’s as if obviously pregnant women are lining up in droves to apply for visas to travel to the United States to give birth upon arrival and thereby allow their newborns to become U.S. citizens. Imagine the horror! National security and pregnant women? Come on. I’d put this in the “pants on fire” category of whopper lies this administration has made.

This reminds me of Trump’s infamous “birther” campaign, when he insisted that former President Obama had not been born in the United States. After trying to ignore the obnoxious realty show television personality, President Obama, along with everyone but Trump’s sycophants, decided enough was enough. He shared his birth certificate, which confirmed his native state of Hawaii. And, most appropriately, President Obama added that there were far too many important issues of the day to be dealing with a carnival barker railing about a birth certificate. Indeed.

Many U.S. permanent residents are waiting nearly two years for U.S. Citizenship and Immigration Services to process their applications to become citizens. Others are waiting six months to get a work permit, which often results in going on unpaid leave or losing their jobs. The employment-based green card quotas put many immigrants from India on a waiting list of a decade or two to become permanent residents. THESE are important issues we can and need to address. Our elected officials simply must find the courage to act.