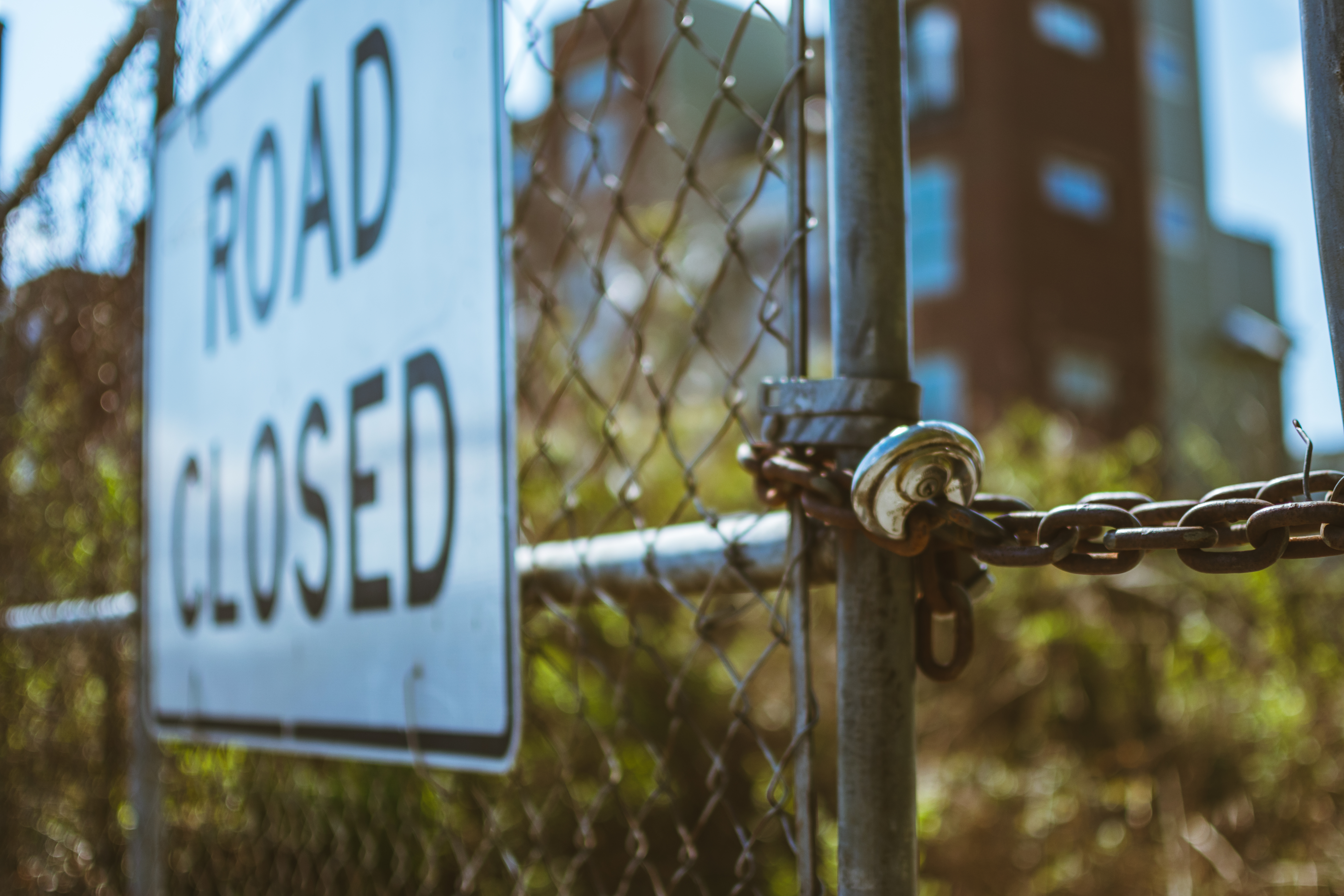 It seems that there is no end to announcements from U.S. Citizenship and Immigration Services (USCIS) that present new challenges for those who have been playing by the rules. The current administration’s Buy American, Hire American Executive Order from April 18, 2017 has become a blueprint for USCIS to restrict lawful immigration. While it’s never been a simple task for employers to sponsor a foreign national worker for a short-term visa or a green card, it’s become increasingly onerous under this administration’s draconian policies.

In October 2017, USCIS released a Policy Memo that rescinded prior guidance from 2004 that instructed adjudications officers to give deference to prior visa petition approvals when reviewing a renewal petition for the same worker in the same job. Under the prior guidance, unless there were material facts or fraud that brought the prior petition into question, officers deferred to the prior approval and simply approved the new petition. Now, officers must review all petitions with the same level of scrutiny. The burden this places on employers is to provide documents and information for elements of the petition that USCIS previously reviewed and approved. Rather than focus on the basics, such as perhaps a new salary or most recent entry to the U.S., the employer must re-document the entire case, which the USCIS officer then reviews with greater scrutiny.

Last month, USCIS issued a Policy Memo entitled, “Updated Guidance for the Referral of Cases and Issuance of Notices to Appear (NTAs) in Cases Involving Inadmissible and Deportable Aliens.” The lay version of what this means is that it expands the situations the government can use to start deportation proceedings against foreign nationals. It also effectively turns USCIS into an enforcement, rather than benefits adjudications, agency. Persons whose immigration status has lapsed only briefly or persons charged (not necessarily convicted) of certain crimes could find themselves on the way to defending a deportation case. The problem could surface after an employer submits a visa petition for an employee or when an individual applies for U.S. citizenship. USCIS conducts criminal background checks on all petitions and applications and thus could issue the NTA upon discovering a criminal charge or conviction or period when the person was not maintaining lawful immigration status.

Finally, though not likely the last under this administration, a July 13, 2018 Policy Memo grants USCIS officers the discretion to deny petitions or applications without first issuing a Request for Evidence (RFE). Up to now, and with increasing frequency in the last year, the standard procedure is for USCIS to send an RFE seeking additional information or documents before issuing an approval or denial. Under the new guidance, officers may skip the RFE step and simply issue a denial if required initial evidence was not included with the petition or application, or if the officer believes the evidence submitted is insufficient to approve the petition or application. It cannot be a mere coincidence that this policy is effective September 11, 2018.

After September 11, 2001, there were no immediate statutory or regulatory changes. Nonetheless, there was a sense of heightened scrutiny. The motto became, “business as usual, but be careful.” It appears that rather than simply go back to the post 9-11 period, the current administration is attempting to use the initial playbook from a certain regime in the 1930s. This is disturbing. It calls for employers and individuals to double- and triple-check everything before proceeding with petitions and applications to do what they can to avert calamity and increase the likelihood that they obtain the immigration benefits they are seeking.