Are People Good? One Dutch Writer Thinks So 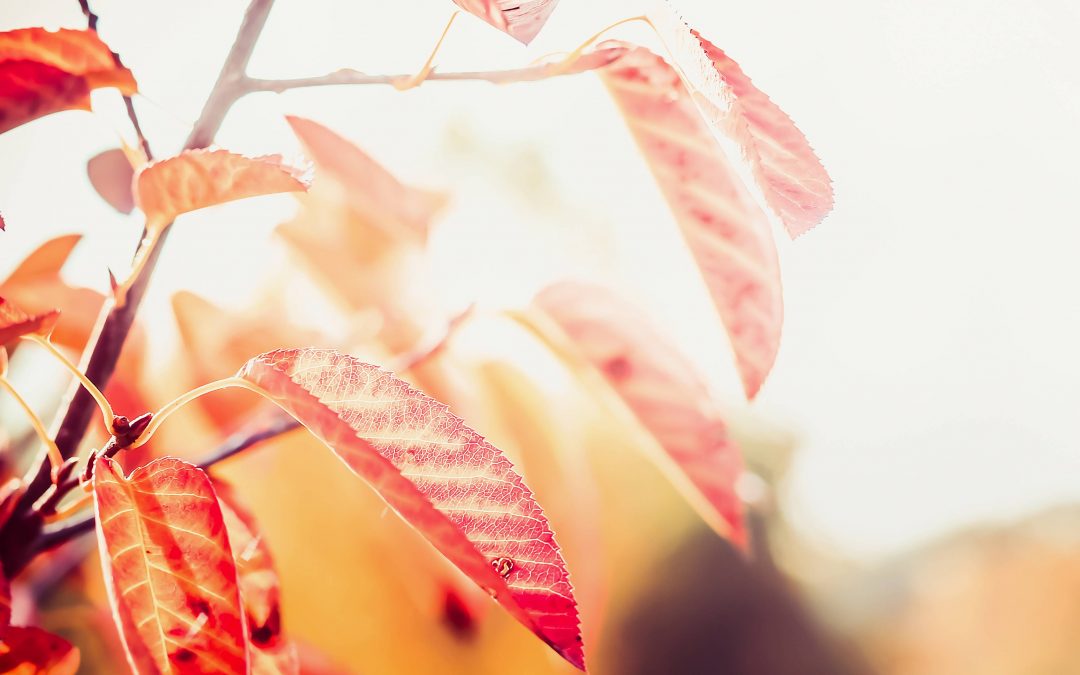 In his latest book, Humankind, A Hopeful History, Rutger Bregman explores the question of whether people truly are good. Do we mean well? Or are we always on the tipping point of doing evil? His book title clearly gives away his position.

In examining one historical experiment after another, Bregman lays out the true facts behind what have become generally accepted truisms. Any student of psychology recalls how the sensational Stanford prison experiment involving students who took on the roles of guards and prisoners reportedly demonstrated that, given too much authority, otherwise nice people become monsters. Through his investigative research, Bergman revealed that the professor running the experiment actually got the idea from an undergraduate student and then took a leading role to coach the “guards” on how to behave. And those summer camp children who nearly waged war against one another in an experiment to see how children would behave on their own? That too was rigged. The camp counselors encouraged hostility and pushed the children to act out against others. As Bregman reminds us time and again, these transformations a la The Lord of the Flies are more fiction than fact. Those Stanford students just wanted to sit around and smoke. The camp kids wanted a summer of fun with friends.

It’s clear from the book title and content that Bergman’s thesis is that people are truly good at their core. Sure, there are some power hungry jerks out there who frustrate us, but most people mean well. Even if we get duped on occasion by being overly trusting, isn’t that better than carrying around a bunch of negativity and constantly being on edge over who next will harm us? Bergman thinks so. And he backs up his belief with many examples of people helping other people.

Bregman’s approach is similar to Malcom Gladwell in topic selection and writing style. In fact, he often references Gladwell’s work. Yet where Gladwell sometimes is a sprinter running a marathon who loses steam halfway through and then struggles to fill the second half of the book, Bregman takes a steady and methodical approach to present the question, show his research, and offer alternative views. Where the two authors are closely aligned, however, is in their matter-of-fact approach. Their topic selection obviously shows deep personal interest, but they let their research and excellent writing present a case for the reader to decide what to think.

Why, might you ask, am I writing about a feel good book in an immigration blog? The simple answer is that immigration is about people: People with ambitions, dreams, fears, hopes, and every other part of the human existence. I help them come to this country, some for a short-term work assignment or visit and others to make this country their home. I see how much their offer and how much richer they make our lives. With yet another opportunity to revamp our immigration system, it’s helpful to remember that we’re talking about our fellow human beings. If we spend time getting to know them and learn about how they want to contribute and be a part of this country we share, we will go a long way toward understanding the shortcomings of our current laws and how to improve them for the benefit of all. We need to turn the tide on xenophobia. Recognizing our core values and innate desire to be kind to others is a good starting point.