Biden and Harris Take Office in January – What Can We Expect? 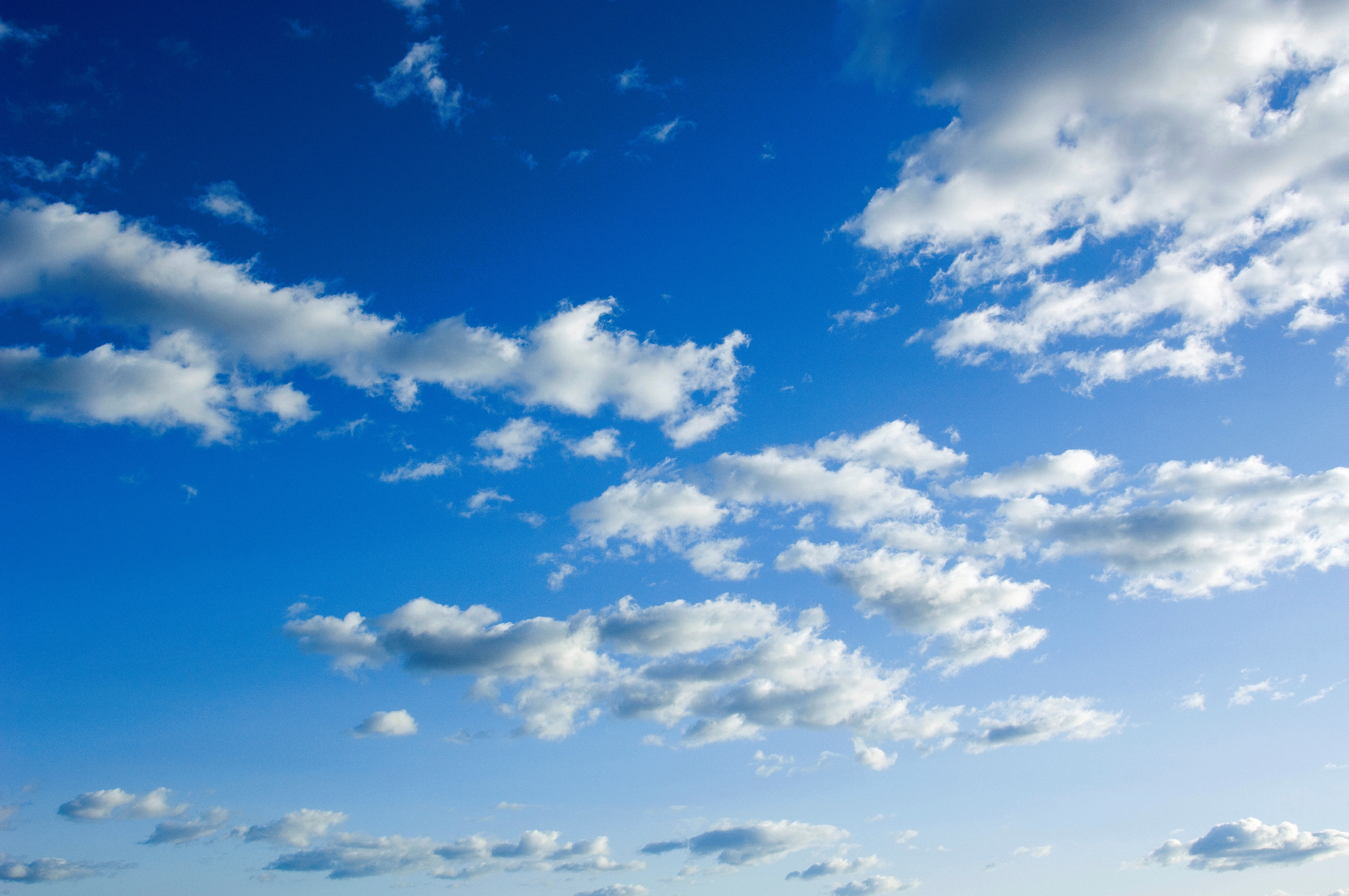 If only Uncle Joe could wave a magic wand and make four years of horrible immigration policy and practice go away, the United States would be in a much better place. Major policy shifts will take some time to unwind and correct. The low hanging fruit, however, is the pile of anti-immigration executive orders that President Biden can vanquish with a pen. Here are some preliminary thoughts and projections on what we might see for near-, medium-, and long-term prospects.

Near-term
• The Covid-19-related travel restrictions may remain but in a more commonsense way.
• The current bans on many nonimmigrant (temporary, e.g. H-1B, L-1) and immigrant (permanent / green card) visas that run to December 31, 2020 likely will not be renewed by President Biden.
• The aptly named Muslim Travel Ban likely will be rescinded.
• The Buy American Hire American Executive Order directing federal agencies to restrict lawful immigration likely will be rescinded.
• The annual quota for asylum seekers likely will rise.

Medium-term
• The Department of Labor regulation from October 2020 that dramatically raised prevailing wages for H-1B visa and green card cases likely will be withdrawn.
• The USCIS proposed regulation to award H-1B lottery winners based upon the highest salaries likely will not be implemented.
• The USCIS proposed regulation to restrict H-1B visas to only person with a university degree that is “directly related” to the proposed job likely will not be implemented.

Long-term
• Restrictive policy memoranda issued under Trump will be revised or withdrawn, such as one that eliminated deference to prior approvals when adjudicating an extension of an employee’s status and work authorization.
• Comprehensive Immigration Reform, including a path to citizenship for the estimated 11 million undocumented persons, will find a place on the Biden agenda. If the Democrats win control of the Senate, a bill may proceed. If the Republicans maintain control of the Senate, Comprehensive Immigration Reform may not be possible.

For now, it appears that we can see our way through the clouds that have persisted since January 2017. Here’s hoping for a positive shift in the coming year to renew the value that immigrants bring to the nation.