Can someone please find the welcome mat? 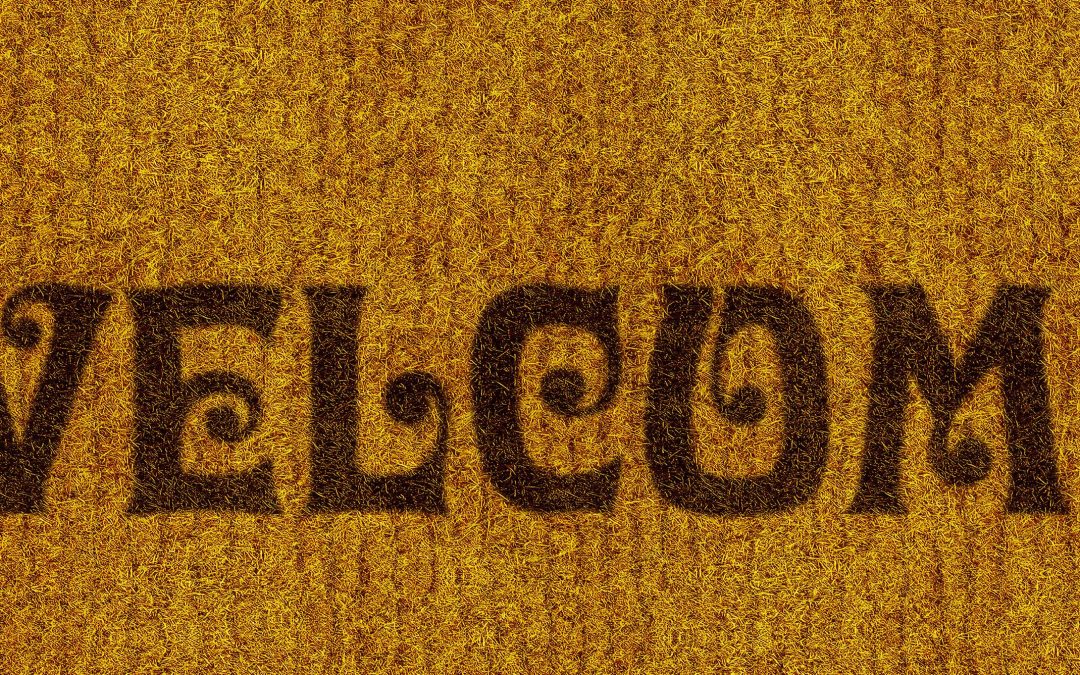 In the June/July 2021 issue of Forbes magazine, Amy Feldman appropriately asks the question, “Why do we [the United States] make it so difficult for foreign-born entrepreneurs to start businesses here?” Queue the crickets. Feldman references the entrepreneur rule President Obama created, and which President Biden plans to resurrect after Trump halted it, to allow foreign nationals with $250,000 in investment funds to remain in the country to start a business, briefly mentions common U.S. work visas, and provides examples of other countries that have their arms open wide to attract foreign investment. The common theme of the article is that U.S. immigration laws and policies are not working.

The major downfall of Obama’s entrepreneur rule is that it provides no long-term immigration option for such highly motivated persons to remain in the U.S. indefinitely. It’s a great idea in practice but a disappointment in the execution. Why round up a quarter of a million dollars and put in sweat equity only to be thanked for the money and told to go home?

For most foreign nationals who want to make the United States their home, they need an employer to sponsor a work visa. That never was an easy proposition and only became more difficult under Trump. Fortunately, under President Biden, we’re seeing a return to more normal, predictable adjudications of those visas to give employers and employees alike better confidence in the short- and long-term employment plans they are making. But the work visa still is only a stop-gap measure. Many work visas have limited periods, which means the employer often must sponsor the employee for permanent resident status. All of this takes tremendous time and effort, not to mention expenses.

Feldman offers up five examples (Canada, Chile, Estonia, Ireland, the Netherlands), where foreign investors jump through far few hoops at a much lower cost to immigrate there. Certainly, we do not need to allow them to corner this market. The outdated U.S. immigration system is long overdue for an overhaul. A good start would be what the author and opinion columnist Thomas Friedman suggested many years ago: The United States should staple a green card to any international student who earns a graduate degree in the United States.

A recent call I received from a business attorney puts immigration in a context that perhaps readers of Forbes might appreciate as well. The attorney is representing a manufacturing company that has a value of approximately $9 million. There’s just one small problem: The owner suspects that nearly every factory floor worker is undocumented. That could reduce the asking price to $6 million. The seller mentioned to the business attorney the possibility of just finding an immigration lawyer and spending a few thousand dollars per person to get those suspected undocumented workers green cards. The seller was under the impression that it just takes a few months. If only it were that easy. The harsh reality in most of those situations is that there is no path to lawful status under current laws. Otherwise, those employees would have pursued it years ago.

Congress needs to find the courage to pass comprehensive immigration reform that will make the United States a more welcoming country. Until then, we will watch from the sideline as exceptionally motivated persons choose more welcoming countries to contribute their talent and treasure.