E-2 Visas Under the Microscope 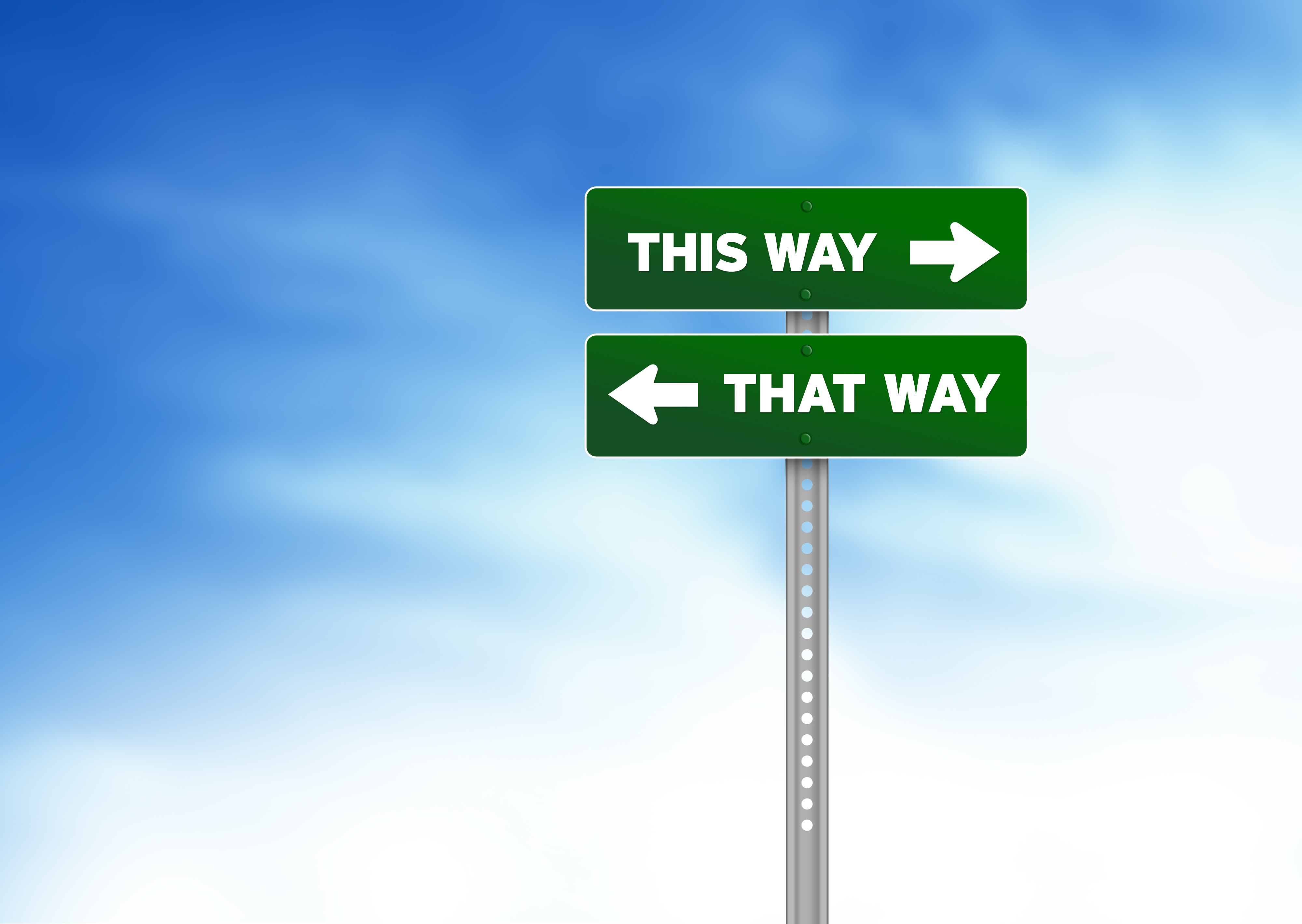 The U.S. Government Accountability Office (GAO) released its report on E-2 visas this month following a review of E-2 visa applications for fiscal years 2014-18. The two key takeaways are: (1) Inconsistency among U.S. consulates continues, and (2) It’s still better to apply for an E-2 visa abroad, rather than through USCIS in the United States. The report analyzes how the U.S. State Department (through consulates abroad) and U.S. Citizenship and Immigration Services (through the California Service Center’s E-2 unit) adjudicate applications for E-2 visas and petitions for changes and extensions of status, respectively.

For background, E-2 visas are for persons coming to the U.S. to work as a principal investor in a company or as a manager or specialist. The individual investor or employee must share the same nationality of the investor. For example, a German-owned company invests several million dollars in a new U.S. manufacturing facility. That company can send a German citizen to the U.S. to serve as General Manager of the facility. There also must be a bilateral investment treaty between the United States and the foreign country.

The GAO report more or less confirms what has been the norm for some time. Consular officials recognize the complexity of E-2 visas, adhere to guidance directing them to be fair and flexible in reviewing applications, and view the E-2 visa as a low-risk category for visa fraud. USCIS, on the other hand, takes a much more critical view of petitions for changes or extensions of status and deploys more resources to detect and investigate suspected fraud. Although it does not always find fraud, USCIS’ extensive requests for evidence and processing delays make applying for or extending E-2 status through USCIS a much less attractive option.

The report recommended additional training for officials involved in E-2 visa adjudications, standardization among consulates, maintenance of application materials at consulates, and coordination between the State Department and USCIS for fraud detection efforts. The State Department acknowledged the benefit of having a standard registration review period for companies that seek E-2 visas to transfer managerial and specialist workers to the United States. At present, the registration period can vary from one to five years. The goal will be to establish a uniform registration period across all U.S. consulate abroad, which will require companies to update their financial and employee information with the consulate’s E visa unit every five years. Both agencies plan to cooperate with one another for fraud risk information sharing.

Unlike the general alarmist tone emanating lately from most immigration news, this report appears rather benign. It validates what most E-2 visa applicants have experienced and makes some commonsense recommendations. And maybe, just maybe, the information sharing efforts will lead USCIS to adopt the State Department’s view that E-2 visa fraud is not a major problem.