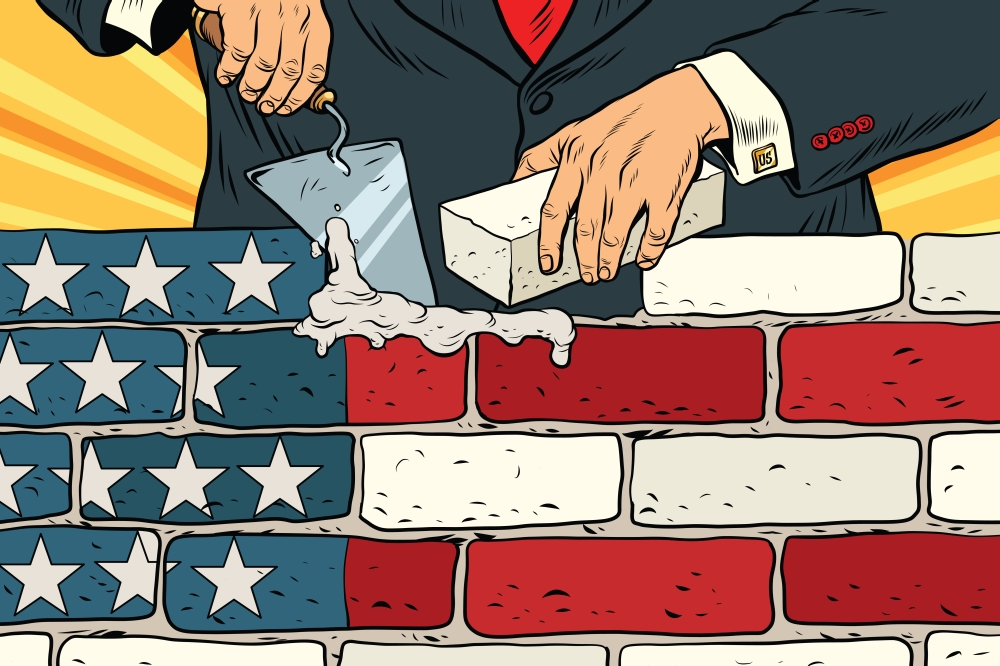 U.S. Citizenship and Immigration Services (USCIS) published a notice today announcing that it no longer will grant changes or extensions of status to citizens of Iran seeking E-1 Treaty Trader or E-2 Treaty Investor status. In most cases, persons coming to the U.S. to engage in trade with their country of citizenship or to invest money from their country in the U.S. first apply for an E-1 or E-2 visa at the U.S. consulate or embassy abroad. Upon entry, they typically receive a two-year period of stay. If they need to stay longer, they can apply to USCIS to extend their stay. Or if they happen to be in the U.S. on another type of visa, they similarly can apply to USCIS to change their status, such as from visitor to E-1 or E-2. All of these options now are gone.

E visas are based upon bilateral treaties between the United States and other countries to encourage trade and investment. Citizens of countries for which a treaty is in place can apply for visas to come to the United States in furtherance of the trade or investment. There currently are more than 100 countries with eligible treaties. Some treaties allow both trade (E-1) and investor (E-2) visas, while others allow for one or the other. According to today’s notice, the U.S. State Department notified USCIS in October 2019 that the U.S.-Iran treaty terminated in October 2018.

Any Iranian citizen in the U.S. now with still-valid E status can remain here for the duration of that status. Unfortunately, USCIS no longer will accept applications for changes or extensions of status. USCIS also will send a “Notice of Intent to Deny” to anyone with a pending application for a change or extension of status. In a rather back-handed comment at the end of today’s announcement, USCIS reminds Iranians that they may have other options: “The changes described in this notice do not prevent Iranian nationals and their dependents from seeking admission in, or applying for a grant of, another nonimmigrant visa classification for which they believe they can establish eligibility under U.S. immigration law.” The real meaning of this language for most Iranians with E visas is something else: Goodbye.

Although this is not surprising given the Trump administration’s myopic view of immigration policy, the timing of today’s announcement certainly is suspect given recent events. Iranians who currently are in the U.S. in E status will need to act quickly to determine if there are any viable visa categories that could permit them to remain here. Unfortunately, there are not a lot of options. This is yet another example of how restrictive U.S. immigration laws were even before this administration began implementing policies, both announced and unannounced, to restrict them further. We can only hope Congress will find a way to reach consensus on comprehensive immigration reform.