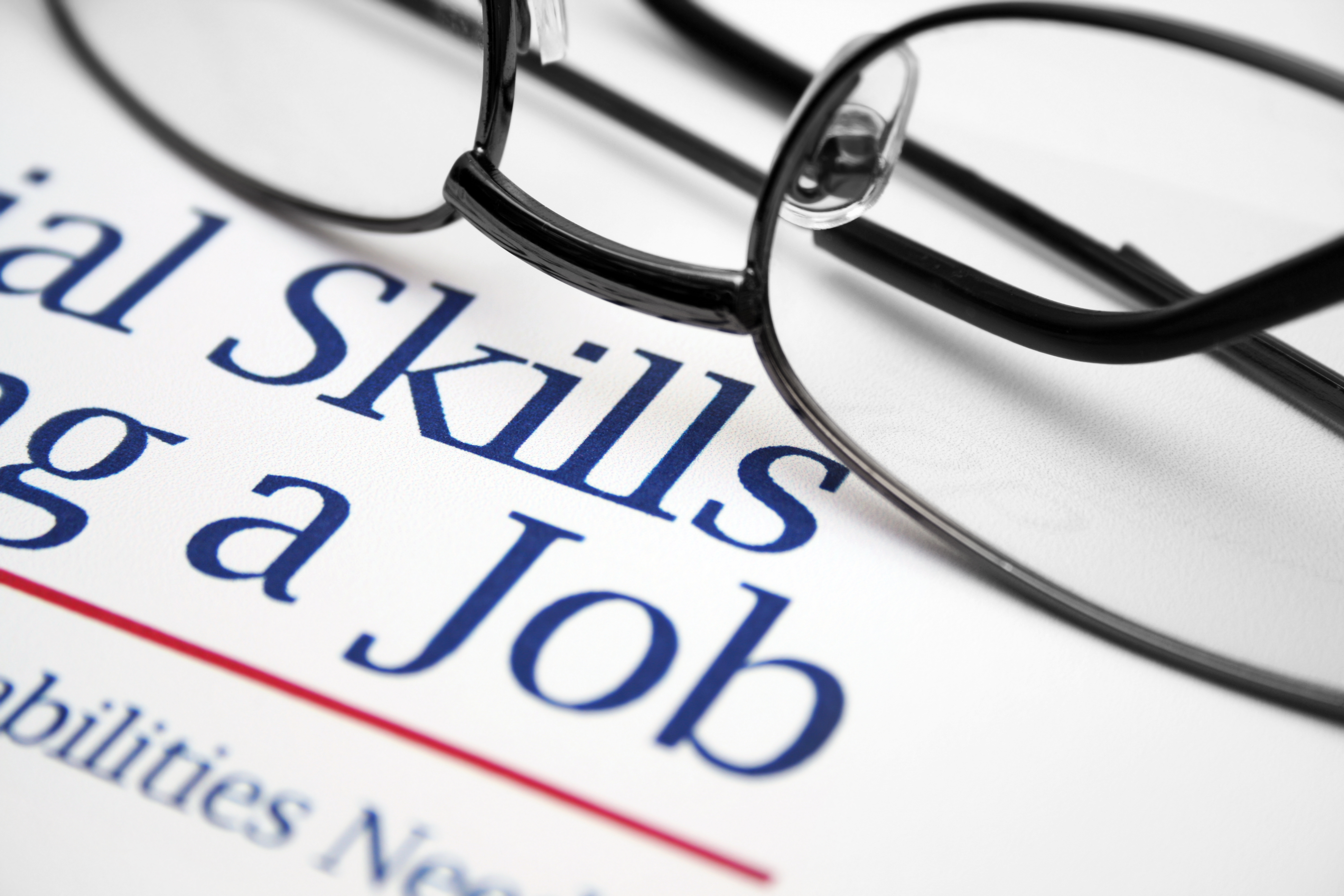 While the world optimistically hopes for a Biden victory, the Trump administration’s concern over polling numbers has the swan song lyricists working in high gear. The targets this time are prevailing wages for H-1B visa and green card sponsorship and the H-1B program in general. Precisely as immigration lawyers have expected it would happen, the animosity toward lawful immigration increases as Trump’s political fortunes appear to wane.

Of the two regulatory announcements, only the one affecting prevailing wages has much bite in it. The more general H-1B regulation mostly regurgitates existing law and practice but frames it in a negative, anti-immigration fashion that will give adjudications officers specific grounds to challenge petitions. Here’s what to note about each.

The Department of Labor published its rule October 8, 2020 and made it effective immediately. It uses a new formula to increase the four prevailing wage levels it uses in its OES online system. Previously, those four levels used the 17th, 34th, 50th, and 67th percentiles, respectively, of the listed occupations to set the four wage levels. The new system will use the 45th, 62nd, 78th, and 95th percentiles to set the four wage levels.

I chose law as a profession to avoid dealing with numbers and spreadsheets, but this is a remarkable example of where my freshman statistics class in undergrad continues to pay dividends. My lay explanation of the change is that the level one and four wages will see substantial increases in the new wage data. Levels two and three also will increase but not by as great a margin. To look at the level one, for example, the current system takes the bottom fifth of worker wages in a given occupation to set the prevailing wage. The new system will look at worker wages closer to the middle of the pack. At level four, the DOL now will use worker wages near the top of the range to set the prevailing wage.

Normally, rulemaking procedures allow for a public comment period before a rule takes effect. The DOL here relied on the coronavirus pandemic to argue that it must act swiftly to protect U.S. workers. The DOL also made the disingenuous argument that allowing the public to comment “would impede the Department’s ability to solve the problems this interim final rule is meant to address.” Translation: The administration needs to show its base that it’s doing something fast to impede lawful immigration.

The bottom line is that employers will need to brace themselves for higher prevailing wage numbers. The DOL’s reconfigured four-level system simply will not reflect real world compensation structures. In fact, the new methodology already is showing how problematic it is: For many occupations, the DOL online wage system says that wage data suddenly is not available. The use of private wage surveys therefore will become essential for employers to find available, realistic wage data to support their H-1B petitions and labor certification applications.

The H-1B regulation becomes effective December 7, 2020. The key provisions include formalizing the requirements to provide an itinerary for an employee who will work in more than one location and to confirm the employer-employee relationship between the organization submitting the H-1B petition and the employee. The former will require employers to project specific locations and dates for the requested period of employment, which typically is three years. The employer-employee relationship issue can be addressed with copies of paychecks and W-2 wage reports, and perhaps internal performance reviews, to show that the employer in fact has hired the individual as a traditional employee and directs the employee’s activities.

Another provision relates to how USCIS defines the “specialty occupation” standard for H-1B petitions. There always has been a requirement for the job to require a degree that is relevant to the offered job. The individual also must have a relevant degree. For example, a bachelor’s degree in civil engineering will qualify one to work as a civil engineer but not as an accountant, or at least not in the H-1B world.

The new regulatory provision states that the required degree must be “in a directly related specific specialty.” USCIS long has argued over this issue and challenged employers to prove that a specific degree is required. The agency has lost several high profile cases, including one in which a federal judge gave a stern rebuke to USCIS’ myopic view of what type of degree one needs to do a particular job. The background behind this new rule therefore is simply to put something in the regulation that gives the apparent authority to interpret the corresponding statutory provision for H-1B petitions in a way consistent with USCIS’ existing restrictive, policy-based approach.

“To qualify as a specialty occupation, the position must meet one of the following criteria….”

“A proffered position does not meet the definition of specialty occupation… unless it also satisfies at least one of the following criteria….”

Notice the shift in tone and emphasis on a negative, two strikes starting point. This reminds me of the classic de-motivational poster, “The beatings will continue until morale improves.” Imagine the teacher who starts the school year by announcing, “Every one of you will fail this class unless you do the work and earn a passing grade.” What?! So I’m set up to fail? If you’re seeking to motivate me, it’s not working.

As noted above, my prediction is that USCIS will continue its hostility to H-1B employers and cite the new regulatory language as grounds to challenge or deny petitions. Employers will need to continue to do their due diligence when hiring H-1B workers to make sure they have the facts to support an approvable petition. Therefore, similar to the fall out after the September 11, 2001 attacks, it will be business as usual but with some enhanced scrutiny.

The hostility to lawful immigration has been the recurring theme of the Trump administration. Led by the xenophobic, Stephen Miller, the only tune the administration knows is to try to cast immigration as a bad thing. Failing to see the tremendous benefits immigrants have brought to this country is shamefully short-sighted. The prevailing wage rule surely will present some challenges for employers sponsoring employees for H-1B visas and green cards. The H-1B regulation serves as a reminder to make sure H-1B petitions are solid and approvable.

Update: On December 1, 2020, a court struck down both regulations for failing to follow proper rule making procedures.