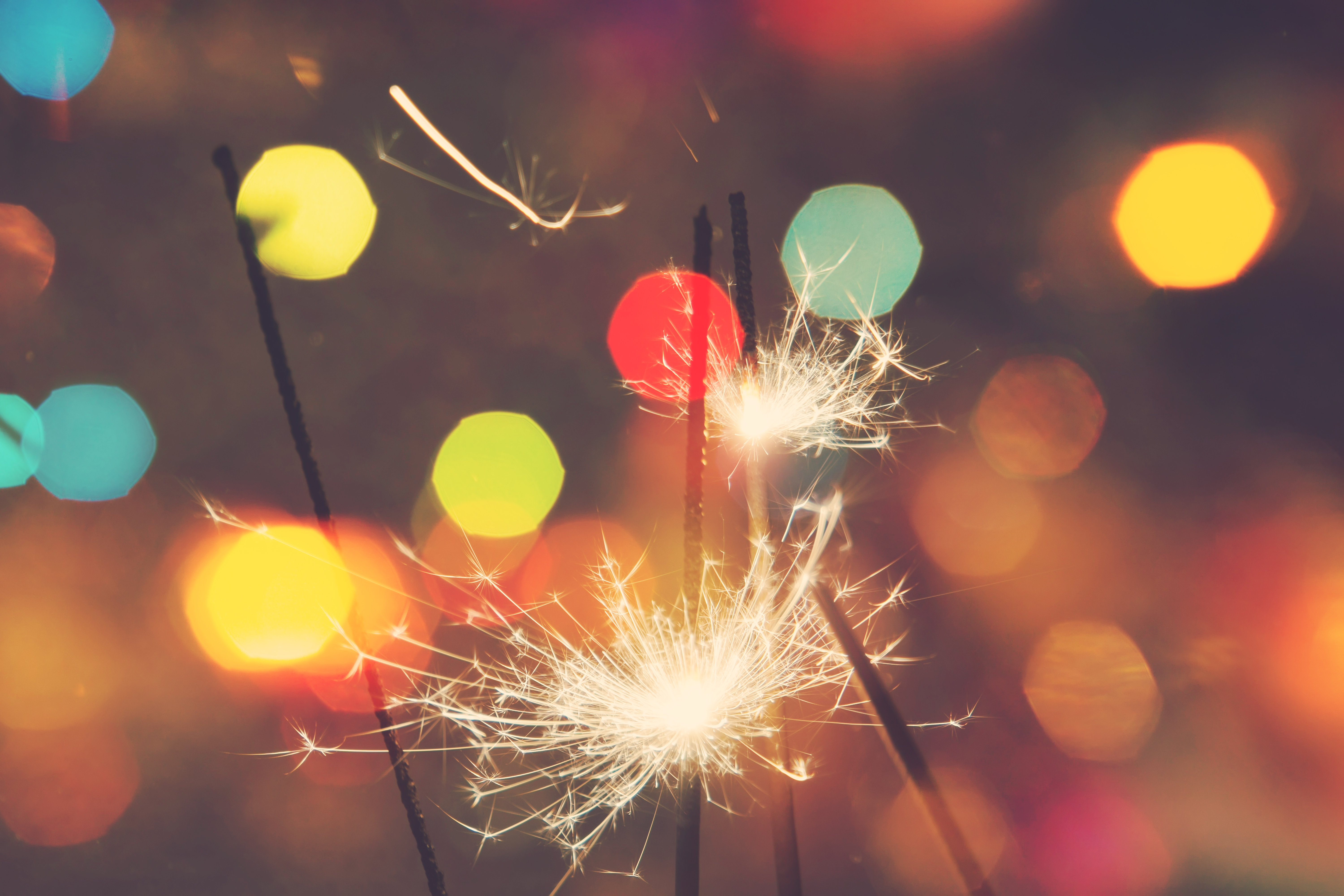 In a last-minute rush, the outgoing Trump administration crammed through two new rules. The first is a new version of the prevailing wage rule from October 2020 that a court set aside. The second is a rule to reconfigure the allocation of H-1B visas in the annual lottery. The wage rule is scheduled to go into effect March 15, 2021 and the H-1B lottery rule on March 9, 2021. Fortunately, the expectation is that President Biden will exercise the authority to put a 60-day hold on these two rules and then go through new rule-making to get rid of them permanently.

I reported on the prevailing wage rule in October. As a short recap, the Department of Labor introduced a new formula to increase the four prevailing wage levels it uses in its OES online system. Previously, those four levels used the 17th, 34th, 50th, and 67th percentiles of wage data the DOL has collected from employers for various jobs, respectively, of the listed occupations to set the four wage levels. The October 2021 system proposed using the 45th, 62nd, 78th, and 95th percentiles to set the four wage levels. As a result, wage levels increased dramatically for most occupations, and wage data for other jobs mysteriously was not available. It was a classic case of the DOL being clever by half.

In striking down the rule, a federal court belittled the Trump administration for not following proper notice and comment rulemaking procedure. The administration alleged that it was urgent to proceed with the new rule without waiting for public comment, because the pandemic had decimated the economy, and prompt action was needed to protect U.S. workers. The court was not impressed and observed that the pandemic and economic downturn started a full seven months before the administration suddenly deemed it urgent to proceed immediately.

In round two of the prevailing wage rule, the DOL allowed for a two month delay between publication of the rule and the effective date. It also adjusted the various percentiles in the four wage levels to the following: Level I – 35th percentile; Level II – 53rd percentile; Level III – 72nd percentile; Level IV – 90h percentile. While this reflects a moderate reduction from the original rule, it still will result in much higher prevailing wages within the DOL’s wage system. Therefore, it will be important for the Biden administration to follow through in permanently setting aside this rule to allow for a more realistic wage system that allows employers to recruit and retain the talented personnel they need.

The H-1B rule would introduce a wage-based system to allocate visas in the annual lottery. At present, the first 20,000 visas go to persons with U.S. graduate degrees. The remaining 65,000 then are allocated. Employers submit online “registrations” in March to request visas on behalf of employees. If there are more than 85,000 registrations, USCIS conducts a random lottery to allocate the 85,000 visas. Both allocations for the 20,000 and 65,000 pools are completely random. Once selected in the lottery, employers then have two months to submit petitions on behalf of selected individuals.

The new rule would allocate visas based upon the Department of Labor’s four-tier wage system starting with the highest level (four) and trickling down to the lowest level (one). The generally accepted outcome is that no visas would be awarded to jobs that pay level one or two wages. In other words, no H-1B visas for entry- or mid-level workers. Fortunately, if Biden delays the rule as planned, it will push the effective date beyond the timeline for this year’s H-1B lottery. As with the wage rule, that would allow time to eliminate the rule for good, so that it does not affect the 2022 H-1B lottery.

The overarching hope is that President Biden will be able to reach across the aisle and achieve comprehensive immigration reform to avoid this piecemeal attack and retreat on current laws. The current system is not working. We need real reform in employment-based immigration that reflects employers needs for an international workforce.