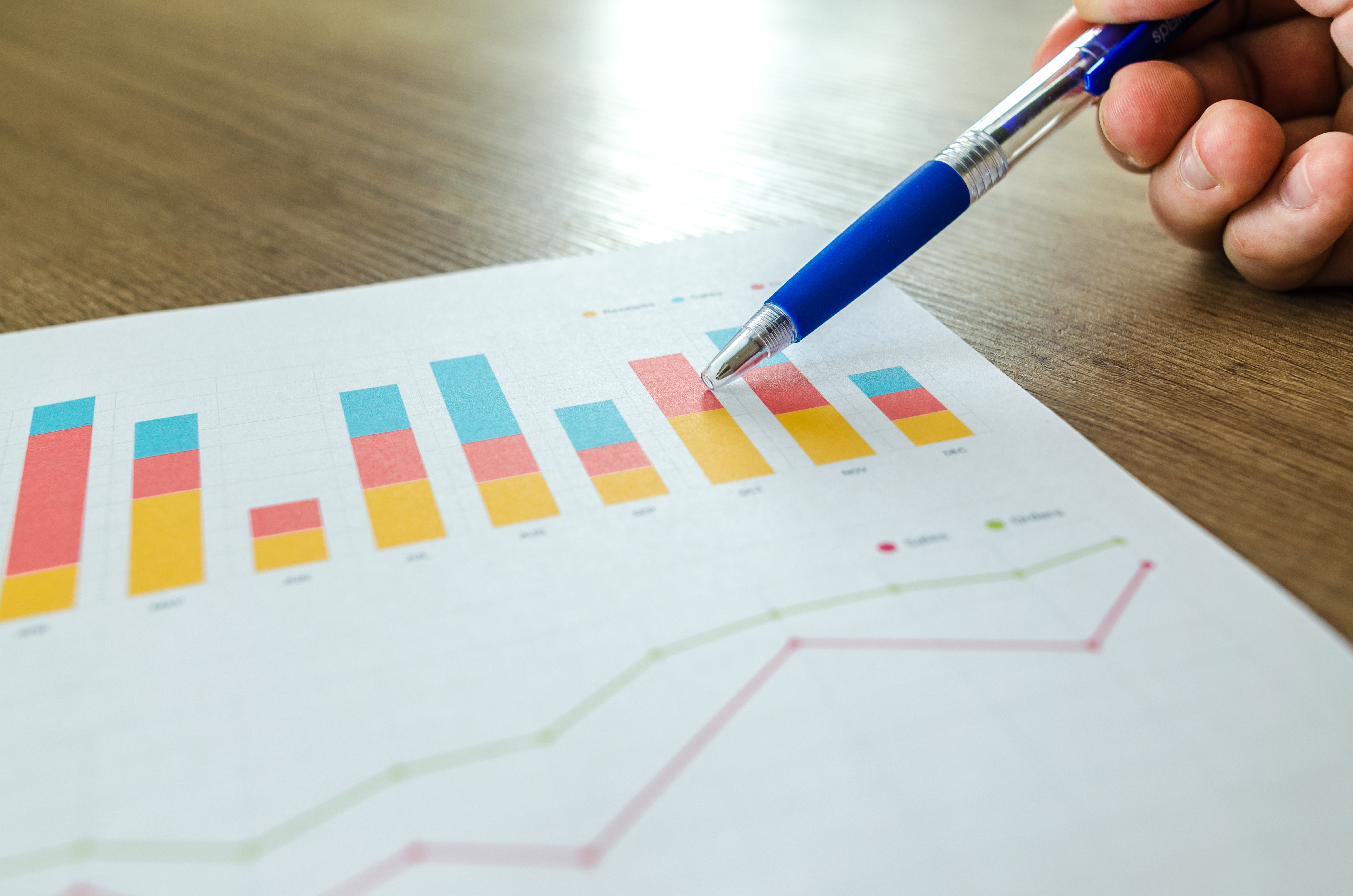 United States Citizenship and Immigration Services reported this week that it received 190,098 petitions for the next fiscal year’s H-1B quota of 85,000. USCIS completed the random selection process, i.e. lottery, and soon will be sending out notices for the petitions it now will adjudicate.

Why the downward trend? Unlike the well-worn phrase, it’s the economy stupid, it can’t be the economy. The economy continues to improve, and employers need more qualified workers than are available in the local market. Therefore, two ideas come to mind for why many (thousands, to be sure) organizations are turning away from the H-1B visa program.

First, organizations large enough to have overseas offices may be choosing instead to recruit for and staff those operations, where there may be greater predictability concerning the employee’s tenure. In many cases, the employee (H-1B petition beneficiary) is working under a student visa-based permit that will expire. The H-1B visa most often is the only option to keep the employee here. Rather than play the H-1B lottery, U.S. employers simply may be giving up on the restrictive U.S. immigration system.

Second, under the current administration, adjudications of H-1B petitions have become a mixed bag of mostly bad news. See my March 1, 2018 post on this topic. At some point, enough is enough. If the current administration’s objective is to wear out employers to the point that they give up on the H-1B program as too burdensome and fraught with unpredictability, which not coincidentally mirrors just about everything we see from this White House, maybe employers have had it.

What to do? Contact members of Congress to ask for comprehensive, sensible immigration reform that allows employers to recruit and retain the talent they need. Research candidates for office and support those who want to right the ship. Stay engaged.