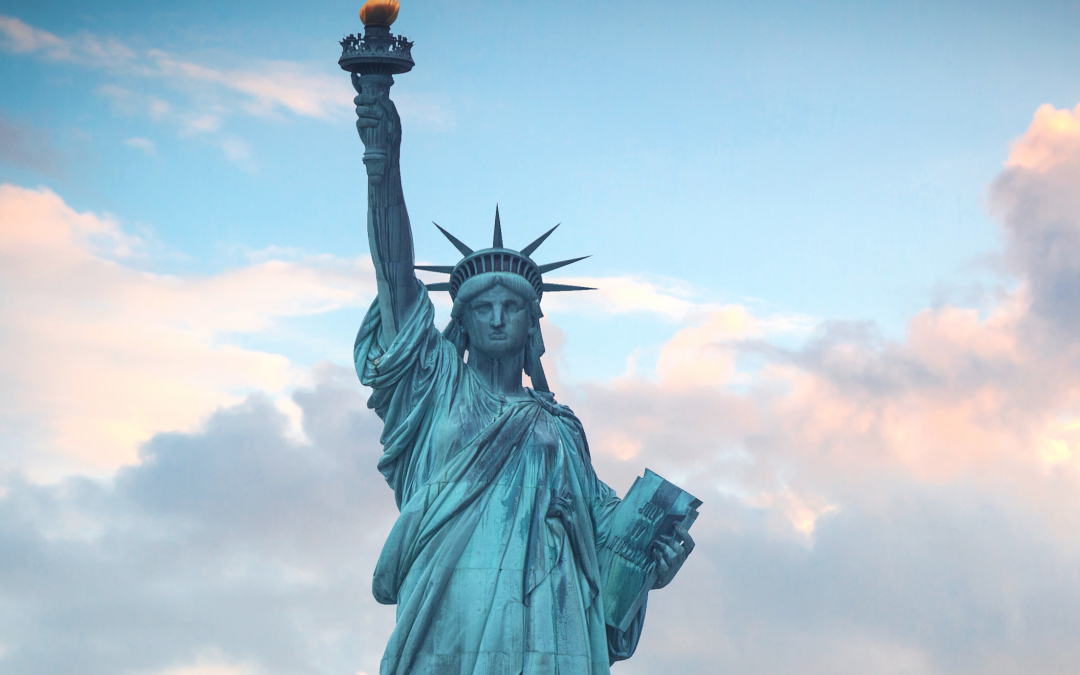 USCIS once again this year will conduct the H-1B lottery in March to allocate the 85,000 visas for the next fiscal year, which runs October 1, 2022 to September 30, 2023. Employers submit online entries in early March, and USCIS notifies “winners” in late March. Employers whose entrants were selected then have three months to submit their actual H-1B petitions. Upon approval, the petition is effective October 1, either for the sponsored employee’s immigration status to change from another category, such as F-1 student, to H-1B, or to apply for an H-1B visa at the U.S. consulate abroad.

The good news this year is that the Biden administration withdrew the proposed rule from the prior administration concerning how USCIS conducts the lottery. The proposed rule would have used a wage-based system to make it nearly impossible for employees in entry- to mid-level positions to obtain H-1B visas. The first selections would have been for employees earning the Department of Labor’s highest wage level (level four in the O*Net system). Subsequent selections would have proceeded to levels three, two, and one. With around 300,000 lottery entrants, level one wage employees stood little chance of being selected.

If all employers for the 85,000 selected lottery entries do not follow through to submit H-1B petitions, USCIS will conduct subsequent lotteries until all 85,000 visas have been allocated and petitioned. Last year there were two additional lottery rounds, which USCIS conducted in July and November.

Now is the time for employers to get organized for this year’s H-1B lottery. This includes identifying or preparing a job description and obtaining copies of the employee’s passport and university diploma(s) and transcript(s) to make sure that the job and the employee both will qualify for the H-1B visa category. There is no substantive review of these items as part of the lottery process, but it makes sense to submit an H-1B lottery entry only if you have a high level of confidence that USCIS will approve a petition. The basic H-1B visa requirements are that the job must require a specific university degree (four-year degree or higher), and the sponsored employee must have a relevant degree or the equivalent through education and experience or experience alone.

It’s reassuring that the Biden Administration has withdrawn the wage-based selection system and returned to the more equitable selection process. The limited 85,000 visas still are not enough for U.S. employers that need qualified employees, but keeping the playing field more level is the best we have for now.