Have you met with your elected officials lately? 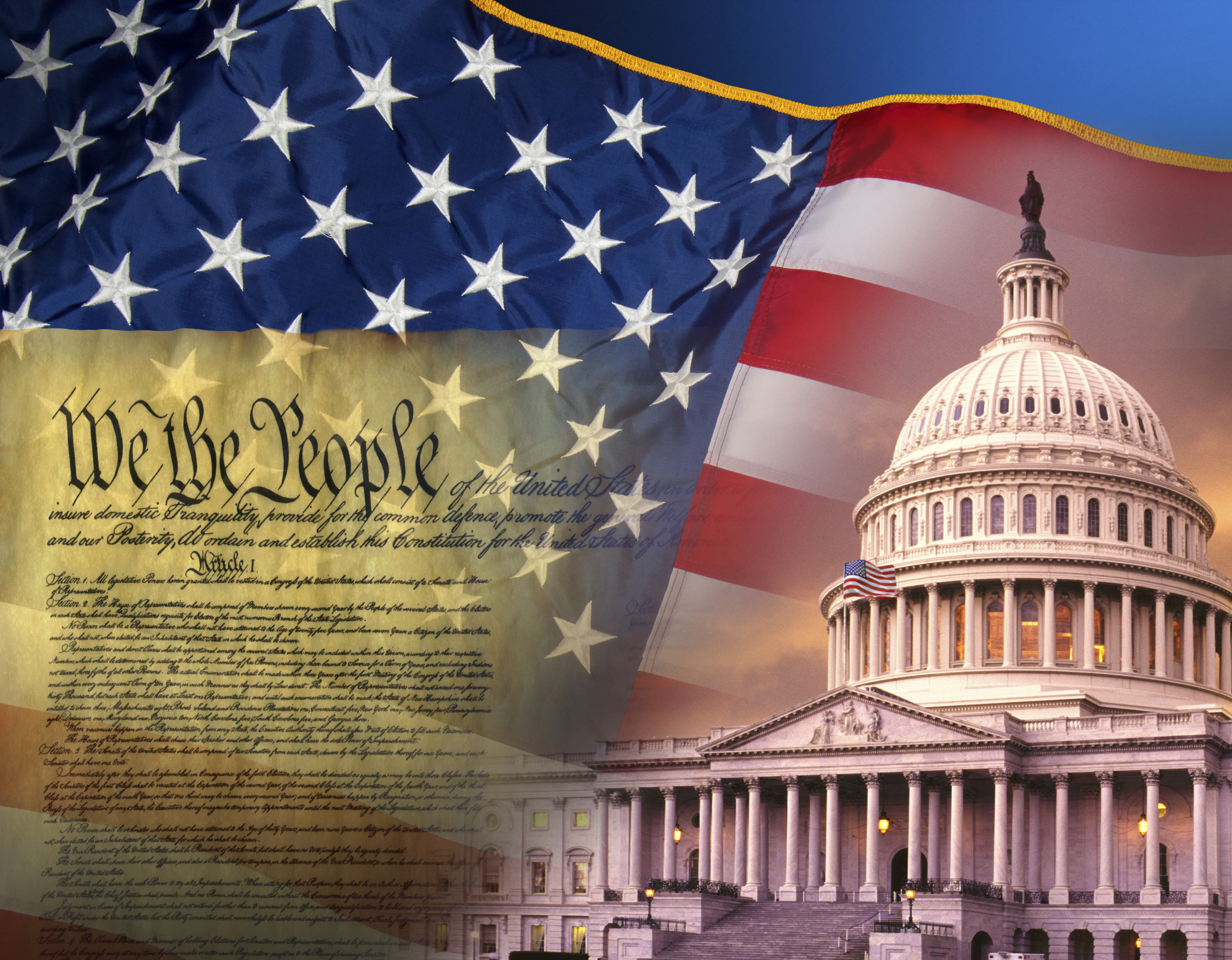 If there is one positive thing that has come out of the Trump administration, it’s broader civic engagement. The mid-term election cycle showed us a welcome range of diverse candidates. We’re also seeing more and more interest and participation in all levels of government. This brings me to the topic of this post.

When was the last time you met with your representative or senators? How about a call? Email or letter? As my information technology consultant can attest, I burn through batteries on my wireless keyboard faster than any of his other clients. While it’s not only from sending emails to my representative and both senators, I’ve done my share of expressing my concerns via email and web portals on a wide range of issues. Of course, immigration is a central issue for me based upon my line of work.

After a year of writing and calling, I finally achieved a breakthrough with my representative (Mr. Steve Stivers, Republican, for the record) and had a meeting this spring with his chief of staff and legislative staffer. I expressed an interest in talking mainly about comprehensive immigration reform. And that’s what we did for nearly an hour.

What surprised me most from the meeting was the common ground we shared on immigration reform. After calling his office nearly a year before the meeting, I received a letter that basically said he believes that the U.S. is a nation of laws and that he opposes “amnesty” for the estimated 11 million undocumented persons in the United States. As a close follower of the rhetoric surrounding immigration reform, I know that the term “amnesty” is one typically bantered about by those who would favor rounding up 11 million people and sending them home. I expressed this concern during the meeting.

To my pleasant surprise, the legislative staffer clarified Mr. Stivers’ position as one that proposes a “path to legalization” for the 11 million undocumented persons. If they later choose to apply for citizenship, that is a personal choice for them. What the “path” might involve is far from certain, but it was welcome news to hear that Mr. Stivers’ use of the term “amnesty” does not mean mass deportation but rather that those who meet certain requirements could put themselves on a path to obtain legal status and appropriate documentation.

We both learned something in the meeting. I learned that my representative actually supports some of the policies I’m advocating. His staff learned that the communications coming out of his office may send the wrong message and would benefit from a fresh set of eyes and wordsmithing to align his positions with the chosen vocabulary.

Even if immigration reform is not at the top of your list, the only way your elected officials will know what concerns you is if you communicate with them. Pick up the phone or send an email and request a meeting. It just might be a very rewarding experience. It sure was for me.