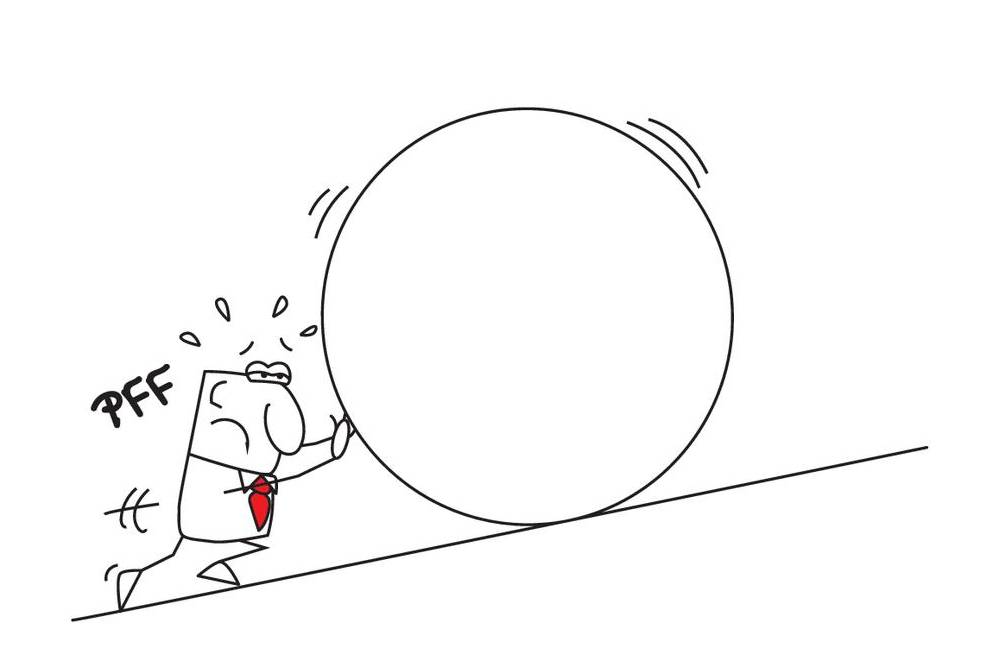 I recently was asked, “What’s all this with the governors of Texas and Florida putting people on airplanes and buses and sending them to Martha’s Vineyard and New York City?” The short answer: Politics. It all boils down to political stunts that do little more than grab attention while evading difficult questions at the expense of vulnerable human beings.

The difficult questions relate to a topic that made progress in 2007: Comprehensive Immigration Reform, or “CIR.” During the presidential campaigns of then Senators John McCain and Barack Obama, it appeared that CIR would become a reality, because both Senators had signed a CIR bill. Unfortunately, that aspiration quickly faded away as President Obama was forced to deal with the financial collapse the following year. Then came the healthcare debate. Then it was time to run for reelection, and the cycle has repeated itself ever since with various crises and elections.

Comprehensive Immigration Reform refers to three elements. First, the question of what to do about the estimated 11 million undocumented persons often falls into two camps. Advocates for this group talks about “a path to citizenship” to allow an interim, lawful status after paying back taxes and taking a number (at the back of the line, behind those who have pursued the lawful system discussed below) to become a permanent resident first and citizen later. Opponents of helping this group call such a path “amnesty for lawbreakers” and would rather see them sent home.

The second part of CIR is securing the border. We’ve heard enough about wall-building of late that it does not need much explaining here. Nonetheless, another part of this part that was discussed 15 years ago was to update the current system employers use to verify the employment authorization of their employees. Many employers use just the paper-based Form I-9, while others have enrolled in the (mostly) optional, online E-Verify system. CIR in this area likely would transition all employers to something more akin to E-Verify.

Finally, the third part of CIR is something that rarely makes the front page. It calls for a revamp of the current lawful immigration system to reflect the needs of employers to recruit and retain the talent they need and to allow families to be together. I’m often asked, “Why can’t someone just apply for a green card?” Yes, it’s possible, but in many cases for someone who was born in India or China, the green card quotas typically result in waiting periods of ten or more years. For some family-based green card applications, the wait can be even longer. There are annual quotas that apply depending upon the employment or family category and the immigrant’s place of birth. China and India account for one-third of the world’s population, so it’s little wonder that they face the longest waiting times in this country-specific quota system.

To go back to where this post began, it’s much easier to send people away than to have an honest and open discussion of how to address our broken immigration system. Yes, we need a secure border. We also need much more. We need more immigration judges to handle asylum cases. We need faster processing times. And we need an updated lawful system with clearer and faster paths to permanent residency and citizenship that reflect the needs of employers and families. Parsing through this and finding a way to help is difficult and has political perils. Some leaders today simply lack the courage to do what’s right. They would rather grab headlines at the expense of vulnerable people just to appease their perceived base and hold onto power.

We need to look back to the promising and hopeful days, when John McCain the Republican with a capital R and Barack Obama the Democrat with a capital D found a way to work together on Comprehensive Immigration Reform. No, this is not pollyannish. It’s reminding us that at our core, people are good. Current times are challenging that, but we can get back on track.