More than Seven Million New Citizens in the Last Decade 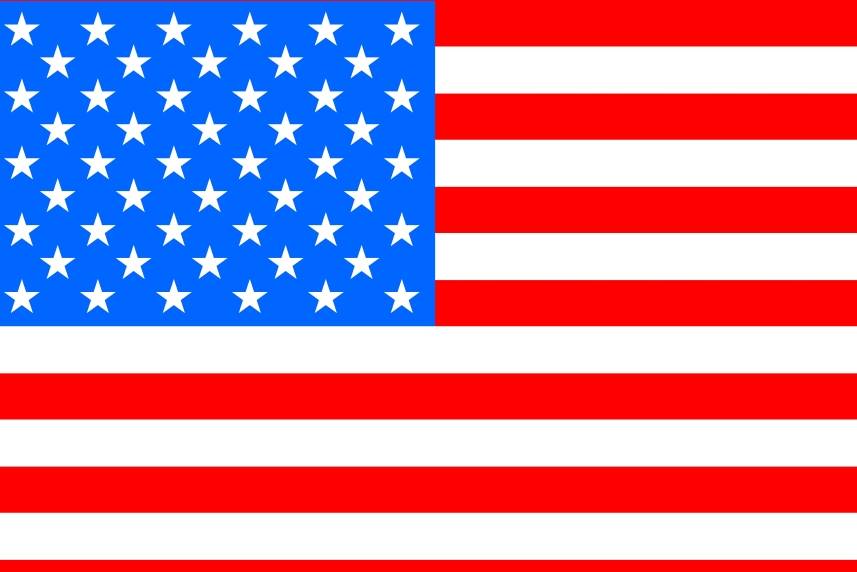 From time to time, we hear reports of naturalization ceremonies around the country. It’s usually around a major federal holiday, such as Independence Day. There often is a scene showing the new citizens holding American flags, and then the news is on to the next item. As we reach the end of one year and start another, I thought it would be interesting to take a look at some statistics of these new citizens.

U.S. Citizenship and Immigration Services proudly announced that even with pandemic-related office closures and reduced capacity, it was able to return to pre-pandemic naturalization numbers for the federal fiscal ending September 30, 2021 (FY 2021). There were 809,100 new citizens for the fiscal year. For the past decade, more than 7.4 million individuals became U.S. citizens. They came from far and wide.

For FY 2021, the top five countries of birth represented were Mexico (13.9%), India (7%), Philippines (6%), Cuba (5.9%), and Dominican Republic (3.4%). The top five locations, in order of most to least, where the new citizens reside are Miami, Brooklyn, Los Angeles, Bronx, and Houston. The overall top 10 states, beginning with the most, were California, Florida, New York, Texas, New Jersey, Massachusetts, Illinois, Virginia, Washington, and Pennsylvania. The median age was 41, and women outnumbered men by 56.1% to 43.9%.

Before applying to become a citizen through the naturalization process, individuals first must have been a permanent resident for five years, or, if married to and living with a U.S. citizen, three years. In looking at the FY 2021 numbers, the median numbers of years of permanency residency before applying for naturalization was 7.3. The median residency for persons born in Mexico was 10.7 years, while for those born in Canada it was 10 years.

Immigrants continue to come to the United States and eventually become citizens. Their contributions are welcomed and valued. The next year and decade will give yet another opportunity to review and appreciate their diversity.