Naturalization – Are You Eligible to Apply for Citizenship? 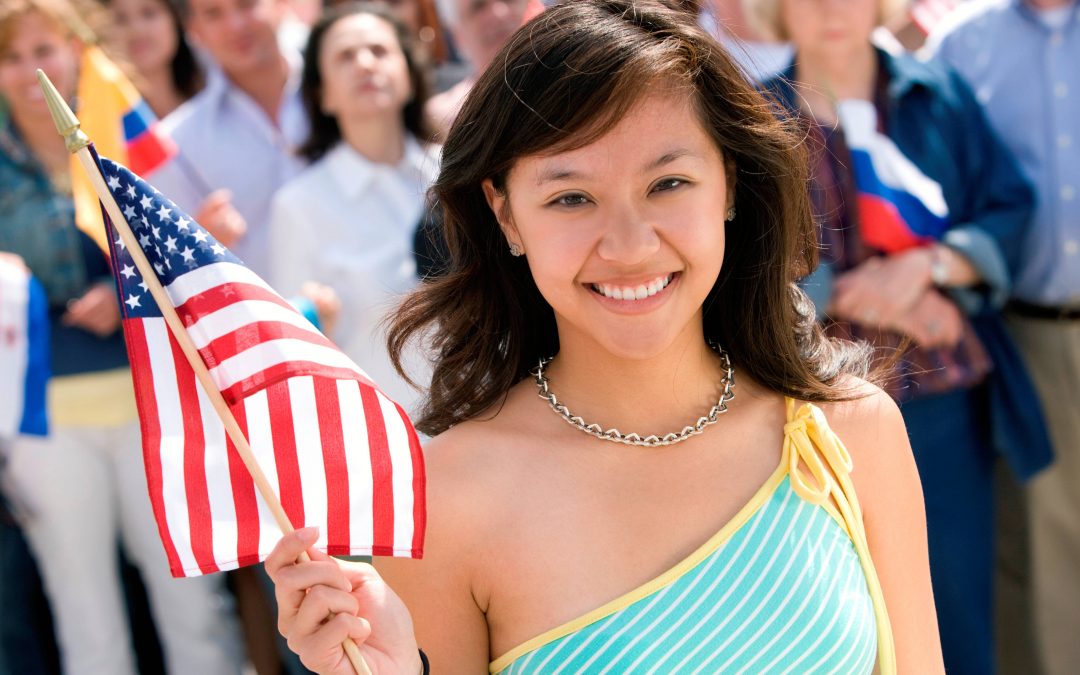 Next, you need to demonstrate that you’ve been a “person of good moral character” for the three- or five-year period. While it would be a nice gesture, a letter from your primary school teacher will not help. Rather, what you need is the lack of a criminal record anywhere in the world. Also note that a more serious crime outside the required period still could be a problem and lead to losing your green card. Any criminal past therefore deserves a careful examination before applying for naturalization.

Finally, you need to pass a basic civics and English language test during the local office interview that you will attend. You need to know key events in the nation’s history, important historical figures, and the names of current political leaders at the national and local level. There are some exemptions to the English language requirement if you have been a permanent resident for a long time. For example, if you are over 50 years of age and have been a permanent resident for 20 years, or if you are over 55 and have been a resident for 15 years, you may take the civics test in your native language.

After you pass the civics and English language test, you will attend an oath ceremony. That is when you officially become a citizen. You then can register to vote and apply for a passport, both of which you’ll want to do right away.

Becoming a citizen of the United States is a major and important step for many permanent residents. The Covid-19 pandemic created long delays due to a records request backlog. The Biden Administration resolved that bottleneck and continues to prioritize and speed up naturalization applications.