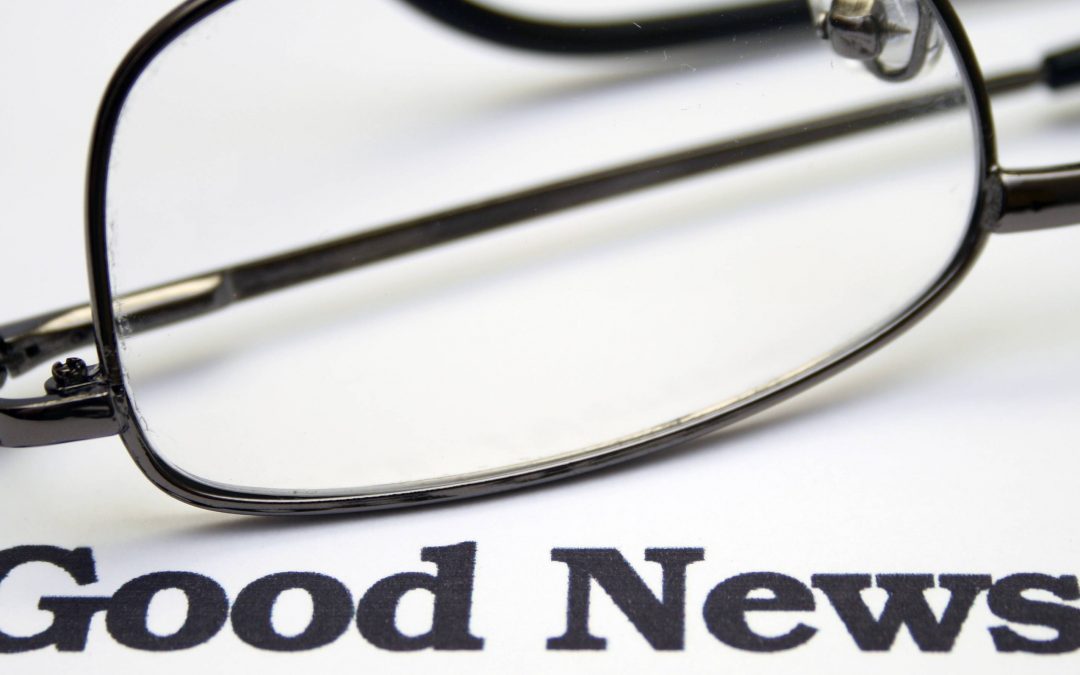 When President Biden signed an executive order on February 2, 2021, “Restoring Faith in Our Legal Immigration System and Strengthening Integration and Inclusion Efforts for New Americas,” I decided to take the bated breath approach to see what actually happened. I have been pleasantly surprised at the scope of changes and the speed with which USCIS indeed has been restoring faith in our legal immigration system. From extending Temporary Protected Status for vulnerable populations to reinstating commonsense adjudication practices to promoting naturalization, the vast majority of policy changes are headed in the right direction.

Biden still has some work to do. He needs to increase the annual number of refugees. The State Department also needs to improve visa processing at U.S. embassies and consulates. The employment-based system, which is handled largely through USCIS, has been on quite the restorative upswing. The latest announcement to make “interim benefits” (employment authorization documents and advance parole) for adjustment applicants valid for two years is welcome news. When applying for lawful permanent resident status from within the United States, by submitting Form I-485 Application to Adjust Status to USCIS, it’s also possible to apply for work and travel authorization (interim benefits) while the application is pending. This is a tremendous benefit to spouses and children who otherwise would not have authorization to work. Because the I-485 Application may remain pending for years in some cases, USCIS formerly granted the combined work/travel permit in two-year increments. Then it changed to a one-year period, which put individuals in a continuous cycle of renewing their work/travel permits. With processing times now often exceeding six months, returning to the two-year permits reduces the overall caseload, which should improve processing times, and allows people to think about something other than the need to renew their work permit.

A major development for employers is the return of a “deference” memo on previously approved petitions. Employers often need to extend the immigration status and work authorization of employees in the United States who have H or L visas. The deference memo instructs USCIS adjudications officers to defer to prior approvals for extensions of status when there is no major change in the company or the employee’s job. Trump ended that, and suddenly adjudications officers were issuing multiple-page Requests for Evidence questioning everything anew, regardless of the fact that USCIS previously had approved numerous petitions for the same person. Reinstating the deference policy is a commonsense approach to allow employers to extend the status and work authorization of much-needed talent without jumping through a hoop.

In less than five months, Biden has made significant gains in cleaning up the mess from the last four years. There remains much to do, and the leadership he has installed at USCIS is making steady progress. With the economy on the mend and employers hiring, positive change is exactly what the country needs.