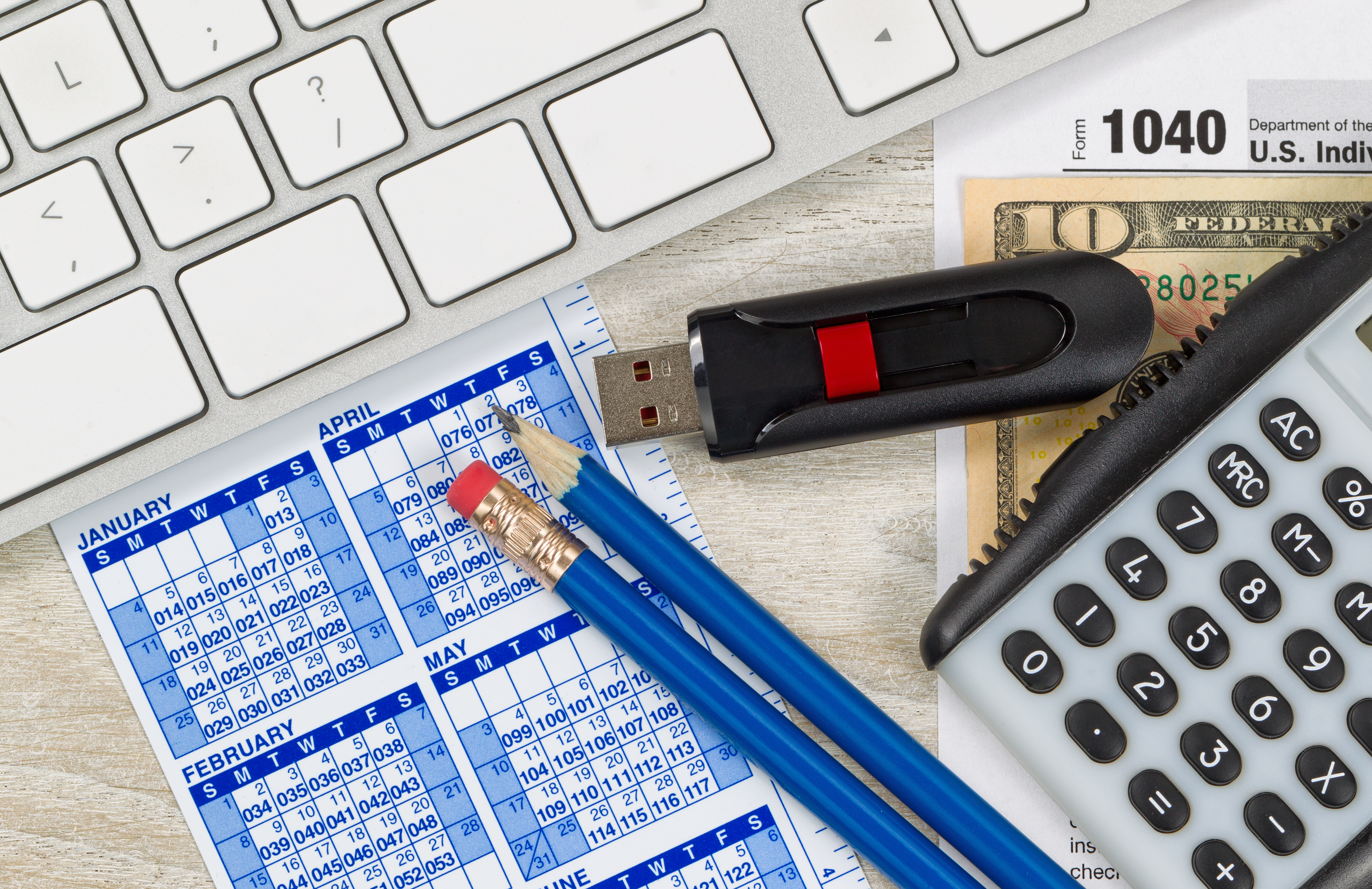 U.S. Citizenship and Immigration Services published proposed new rules this month that could alter the landscape for family-based immigrants. As most immigrants who applied for green cards through a family member will recall, the process requires having a sponsor. The sponsor (often the U.S. citizen spouse) must meet certain income or asset thresholds to ensure that the immigrant will not become a “public charge,” i.e. financial burden to the country. Up to now, it’s been enough to submit the sponsor’s tax return and proof of income or assets.

Under the proposed rules, the burden shifts from the sponsor to the “totality of the circumstances” and includes a detailed analysis of the immigrant’s situation. Officers would need to consider the immigrant’s age, health, family status, education and skills, and assets, resources and financial status. Having a sponsor therefore helps but no longer would be the determinative factor.

If the immigration officer believes the immigrant could become a public charge, the new rule would allow requiring a “public charge bond” of at least $10,000. The minimum amount would be adjusted annually based upon inflation. The burden would be on the one posting the bond to request cancellation of the bond after a triggering event, such as the immigrant’s having been in the U.S. for five years as a resident, becoming a citizen, permanently leaving the United States or dying.

There also is a provision in the proposed rule that would apply to “nonimmigrants,” who are persons in the United States on a temporary visa. Common examples include B-1 or B-2 visitors, E-1 or E-2 treaty trader or investor workers, F-1 students, H-1B workers, L-1 workers and any dependent family members. If any nonimmigrant receives a public benefit, such as welfare or Medicaid, the new rule would prohibit a change of status, such as from F-1 student to H-1B worker.

As I’ve reported in the past, most of what comes out of the current administration is bad news. This continues that trend. Comments to the proposed regulation are due December 10, 2018. You can submit comments at www.regulations.gov. Enter 1615-AA22 in the search box, then click on the “Comment Now!” button to enter your comments. The current practice of accepting the sponsor’s Affidavit of Support provides sufficient assurance that the immigrant will not become a public charge. These new rules unnecessarily expand the officer’s discretion to evaluate an immigrant’s financial situation and support.