The Changing Landscape of Marijuana and U.S. Immigration 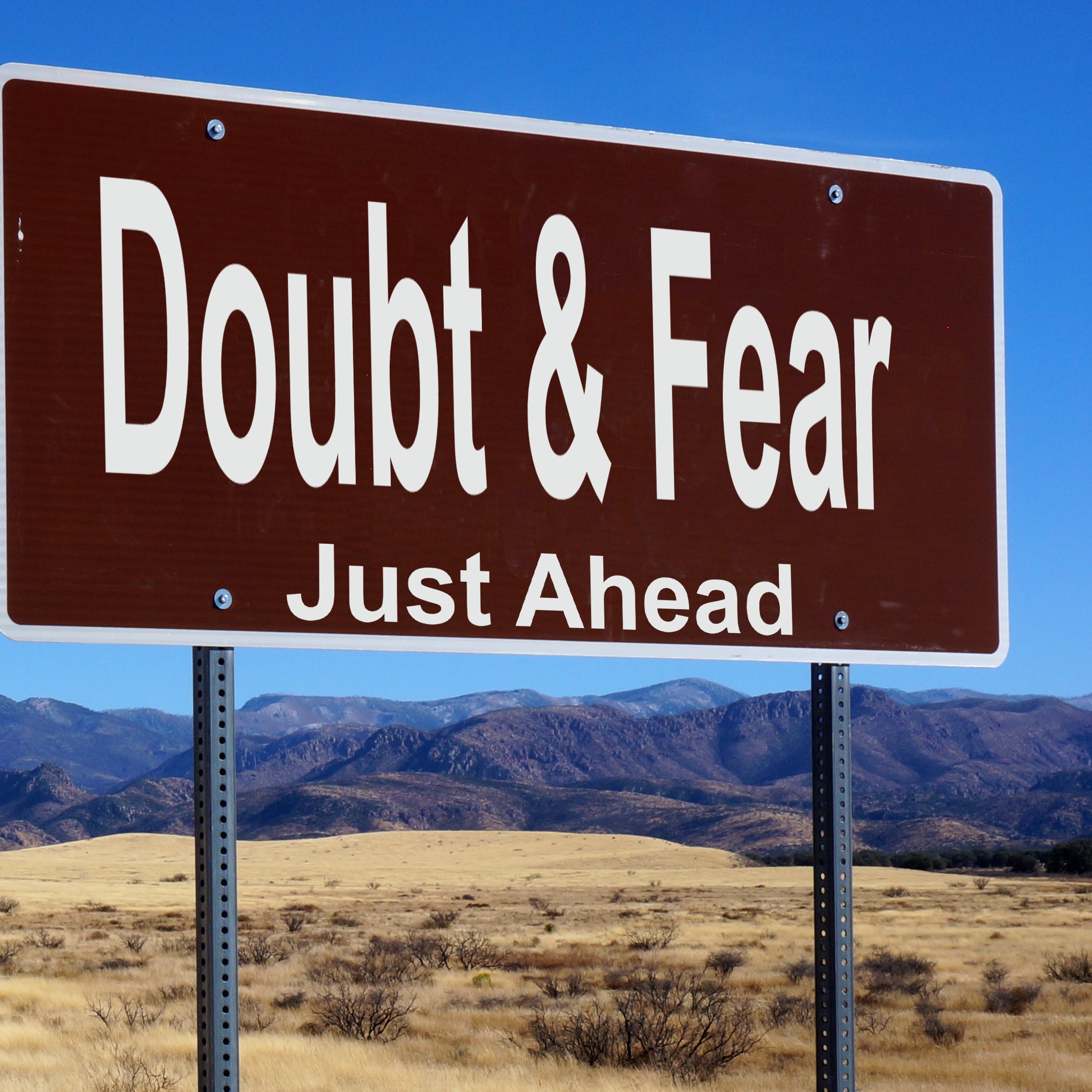 Before we bid farewell to 2018, I thought I’d offer one final post on how the increasing legalization of marijuana cultivation, sale and use in many states can impact foreign nationals in the United States. The federal government has yet to consider the question of what to do about marijuana, which means it remains a controlled substance under federal law. That’s where this issue gets complicated.

So far, Customs and Border Protection (border guards), have taken the position that a Canadian who works in the marijuana industry in Canada and is coming to the United States for purposes other than anything related to marijuana, such as a vacation, may enter the United States. Compare that to a foreign national who works for a grower or vendor of marijuana in a state in the U.S. that has legalized such cultivation, sale and use. The latter individual could be denied entry on grounds of drug trafficking.

But it gets much worse. Lately, U.S. Citizenship and Immigration Services has denied naturalization applications and commenced removal proceedings against lawful permanent residents who work in the marijuana industry. It could be as simple as a long-time permanent resident who accepts a front-office accounting job at a state-legalized marijuana grower. The permanent resident decides to apply for citizenship, which involves a lengthy application that requires providing one’s employment history. At the naturalization interview, the USCIS officer inquires about the person’s employment at the marijuana grower, denies the application and refers the case to Immigration and Customs Enforcement for removal (i.e. deportation) proceedings.

With the draconian and unpredictable nature of the current administration, it’s more important than ever to tread carefully around legalized marijuana and the intersection of conflicting state and federal laws. What might be legal in Colorado could prevent someone from entering the U.S. following a trip abroad. Or it might land a long-time resident in hot water by applying for citizenship. Therefore, before 2018 goes up in smoke, be mindful of what you toke. All the best for 2019!