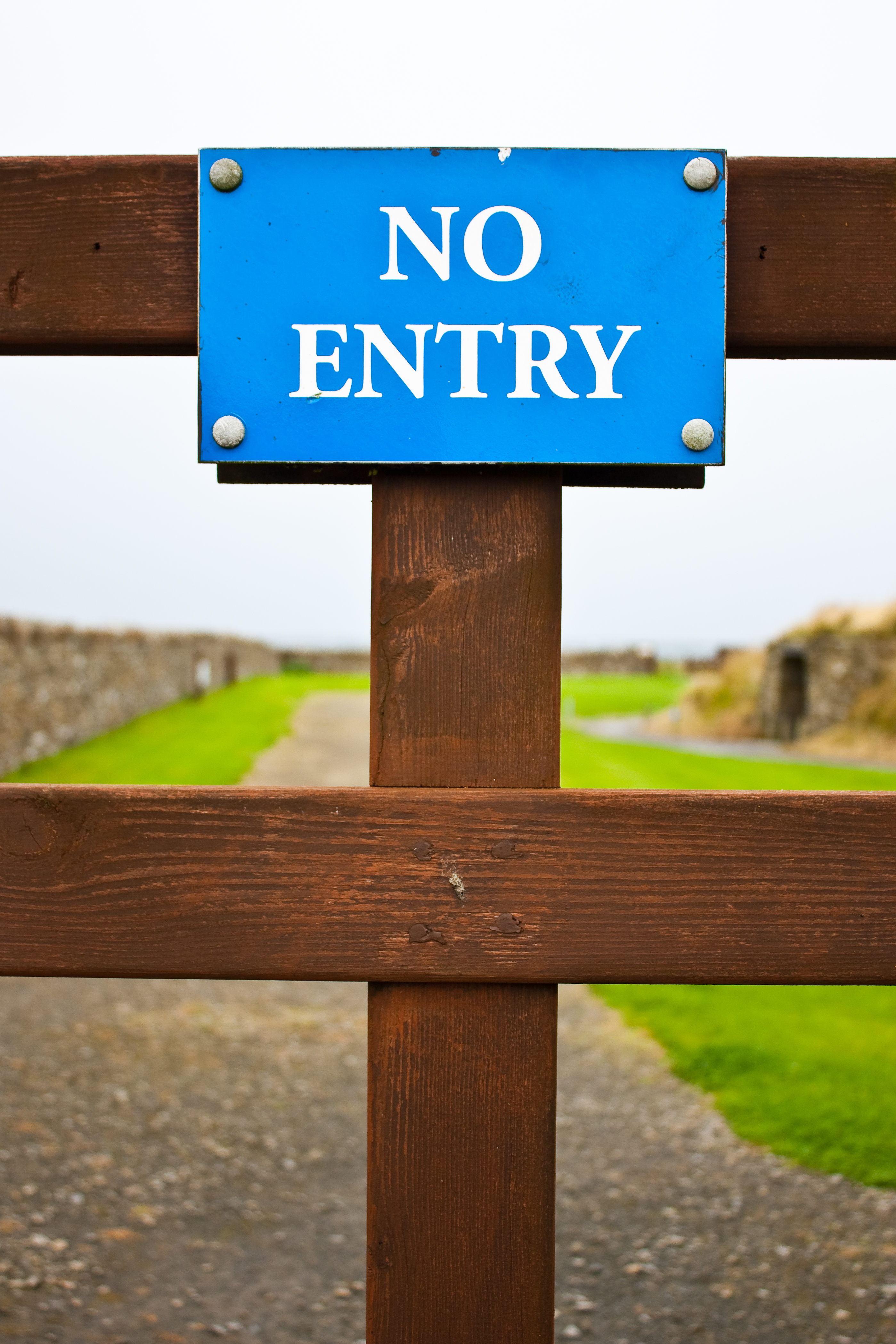 In typical fashion, the White House released this latest Executive Order after business hours last night and made it effective today, April 23, 2020. Let’s first be clear about what’s going on here. This no doubt was engineered by the president’s anti-immigration, xenophobic sycophants who are trying desperately to salvage the waning votes he may hope to get in November.

As to the substance of the Executive Order, it has two key parts. The first is to stop the entry of certain new immigrants as permanent residents for at least 60 days. The second is to reserve the option of imposing a similar ban in the future on nonimmigrants, i.e. those seeking to enter the U.S. with a short-term visa, such as B, F, E, H, L, O, P, Q, R, etc. The former is frustrating and problematic. The latter would wreak havoc on organizations that need and are waiting on international talent to arrive in the U.S. to fulfill mission critical roles. The following summarizes how this immigrant ban could affect various individuals.

Immigrants Who Are Affected

The ban applies to anyone who is outside the U.S. and is waiting for the U.S. consulate or embassy to issue an immigrant visa (green card) for travel to the United States to take up residency here. An example is someone who traveled to his or her home country to complete the green card process at the U.S. embassy there. If the embassy has not put the visa stamp in the passport, the person cannot travel to the U.S. as an immigrant. This means waiting until both the 60-day ban has passed, and the embassy or consulate has resumed operations. If he or she has a valid nonimmigrant visa, such as an H-1B visa, he or she still could return to the U.S. now, subject of course to any other travel ban in place now, and complete the green card process at a later date.

The 60-day ban is somewhat puzzling, because embassies and consulates have been closed for more than a month now. It’s far from clear when they will reopen and resume visa processing. What the White House seems to overlook is that there already has been a ban of more than a month.

Immigrants Who Are Not Affected

The ban does not apply to the following persons:

1) Lawful permanent residents, which means someone who either entered the U.S. previously with an immigrant visa or adjusted status while in the United States;
2) Certain healthcare or research workers engaged in Covid-19 efforts;
3) EB-5 investors;
4) Spouses and children under age 21 of U.S. citizens, and children to be adopted;
5) Certain law enforcement-related persons;
6) Members of the U.S. Armed Forces and their spouses and children;
7) Special Immigrants (e.g. for service to U.S. military operations);
8) Any person deemed to be in the national interest;
9) Persons seeking asylum; and
10) Persons in the United States who have applied to adjust status and are waiting for U.S. Citizenship and Immigration Services to approve their green cards. (The order specifically limits the scope of the ban to persons who are not in the United States.)

The order also directs the Secretaries of the Department of Labor and Homeland Security to report to the President within 30 days to recommend “other measures appropriate to stimulate the United States economy” and protect jobs for U.S. workers. Although the immigrant visa/green card ban hopefully means just a longer waiting period for persons abroad to get their immigrant visa stamps, banning nonimmigrants from entering the country would be especially troubling. There already are many individuals unable to get visas from closed consulates and embassies, which effectively has halted nonimmigrant visa travel for many. If visa processing resumed, but there were a new travel ban on nonimmigrants, that would further delay when they can travel to U.S. to start their intended employment or other activities here.

This certainly is a lesson for immigration reform, which we’ve been seeking since 2007. The ban relies on an overlooked provision in the Immigration and Nationality Act, which gives the President broad authority for this sort of drastic measure: “Whenever the President finds that the entry of any aliens or of any class of aliens into the United States would be detrimental to the interests of the United States, he may by proclamation, and for such period as he shall deem necessary, suspend the entry of all aliens or any class of aliens as immigrants or nonimmigrants, or impose on the entry of aliens any restrictions he may deem to be appropriate.” When Congress finally gets around to passing comprehensive immigration reform, let’s hope there are some curbs on such broad powers as these.