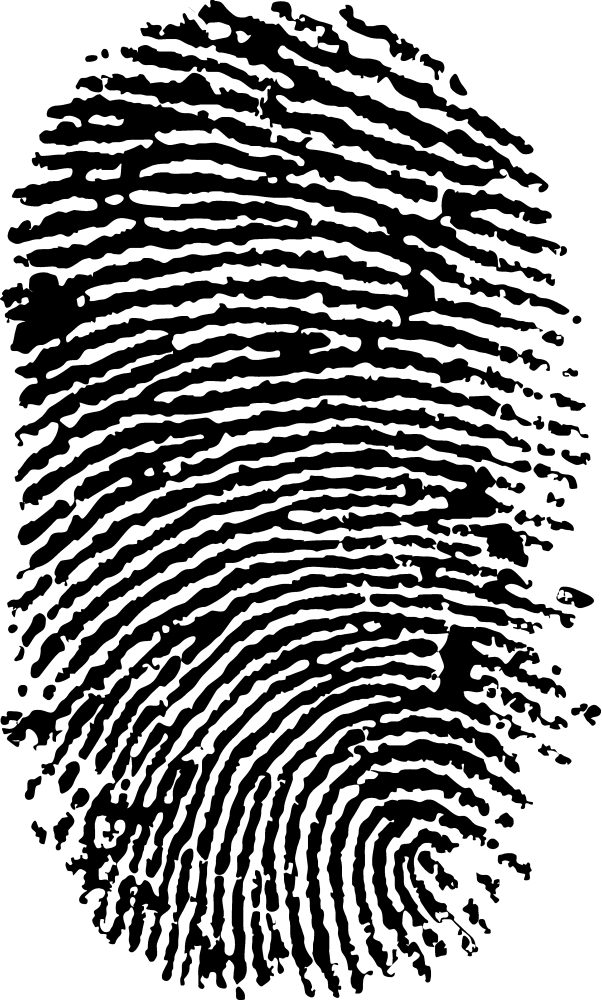 During a March 1, 2019 stakeholder conference call, U.S. Citizenship and Immigration Services (USCIS) explained the new I-539 Application form. USCIS will require applicants to use the new form March 22, 2019. Persons in the U.S. on a temporary visa, such as a B-1 or B-2 visitor, or an H-4 or L-2 dependent family member of an H-1B or L-1 worker, submit the I-539 Application by mail to USCIS to extend their period of authorized stay (or “immigration status”). Employers of H-1B, L-1 or other workers typically submit the I-539 along with their petition to extend the worker’s stay.

The rollout of this new form has not been a model for customer service. At first, USCIS announced that it would release the form March 11, 2019 and immediately require use of the new form the same day. There historically has been a grace period during which different versions of a form have been acceptable. After severe, appropriate backlash and lobbying, USCIS recanted and will make the new form available March 8, at www.uscis.gov, and still accept the prior version for applications received at USCIS by the close of business on Thursday, March 21, 2019. Beginning March 22, 2019, the new forms and fees will be required.

Aside from the unpredictability in processing times that the new form and biometrics procedure introduces, despite reassurance to the contrary that processing times would not increase, a comment one of the USCIS representatives made during the call raised a broader concern. In explaining how this new procedure furthers the White House’s directive to prevent fraud, protect national security and enforce immigration laws, the representative said the new I-539 process is the administration’s “first expansion of USCIS’ collection of biometrics” of persons requesting immigration benefits. In other words, this is a continuation of the increased scrutiny and longer processing times that have become increasingly problematic under the Trump administration. USCIS’ couched its defense of the new procedure as a means to verify the identify of applicants and determine whether they remain eligible for the extension of status they’re requesting.

Persons applying for permanent residency and citizenship already must provide biometrics as part of those processes. When someone outside the U.S. applies for a visa, he or she also must provide a photo and fingerprints for the U.S. consulate or embassy. In defending the new I-539 process, USCIS indicated that it does not have access to biometrics provided during the visa process and therefore must collect them again before adjudicating the I-539 Application.

The devil will be in the details in how USCIS implements this new procedure. Anyone applying for a change or extension of status will want to be sure to use the correct version of the form, pay the correct amount of filing fees, and submit the application to the correct address with all required documentation. Let’s hope that once Trump and his cronies are out of power that the United States again will become a country that welcomes visitors and immigrants.