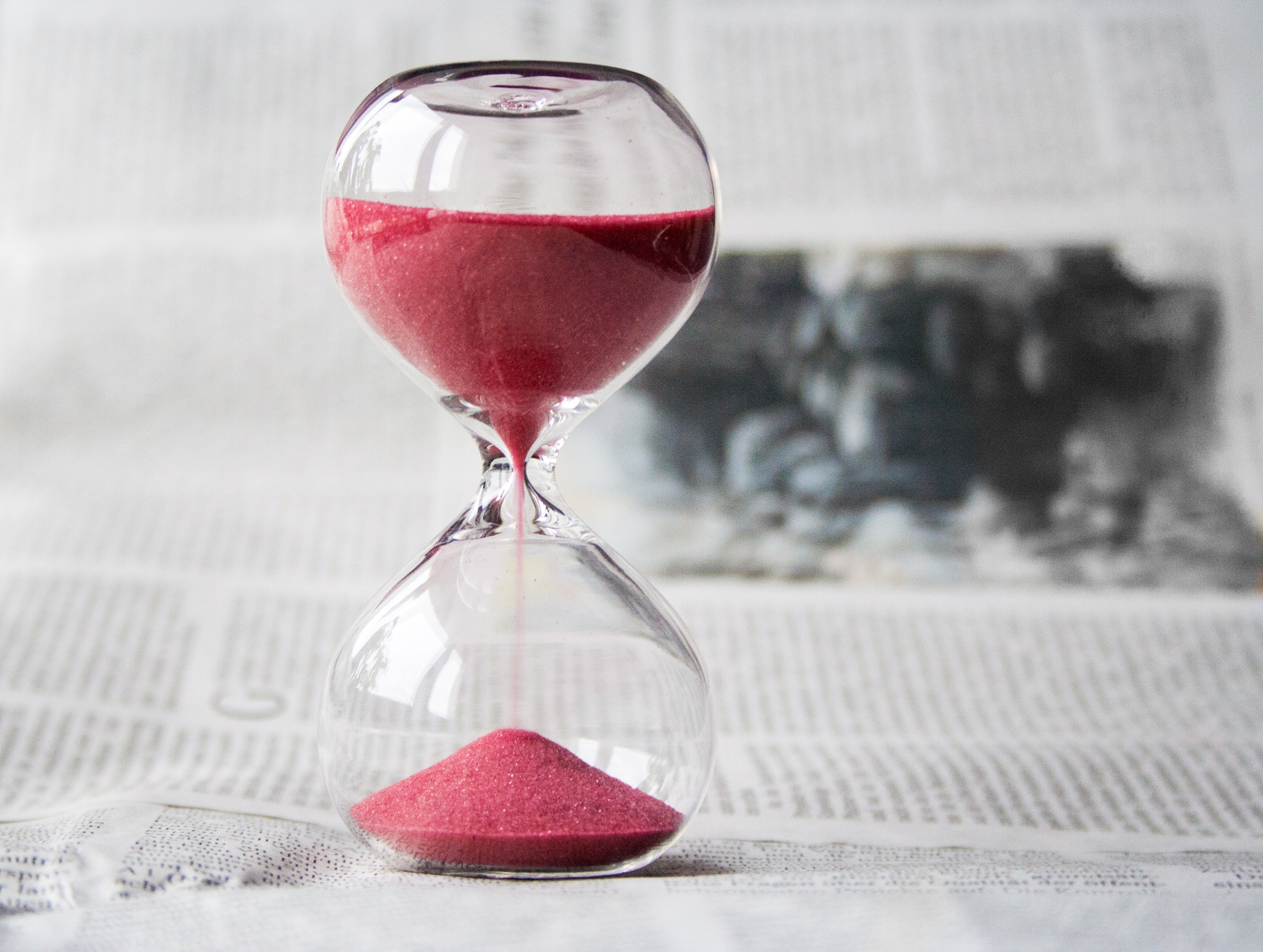 The U.S. State Department recently updated its guidance manual for consular officers who issue nonimmigrant (i.e. temporary) visas to persons seeking to enter the United States. A visa is the stamp the consular officer affixes to a passport. The visa is an entry document that must be valid upon arrival in the United States. In some cases, the period of stay a person receives is the same as the visa, but it often is different. For example, a 10-year visitor visa may allow for multiple entries during that time, but each visit will be a maximum of six or twelve months.

Previously, consular officers routinely issued multiple entry visas for the maximum allowable period, which could have been up to 10 years for some visas. The new guidance instructs officers to limit the duration and number of entries of the visa if the officer has concerns about the visa applicant returning to his or her home country. In general, most applicants for nonimmigrant visas must demonstrate the intent to return to their home country after the short-term visit in the United States. This basic requirement previously existed, but it appears that the new guidance is meant to encourage consular officers to take a more limiting approach.

Common nonimmigrant visa categories to which this new guidance likely will apply are B (visitors for business or tourism), E (treaty traders and investors), and F (students). H (professional workers) and L (intracompany transferees) visas likely will not be impacted, because they specifically allow for “dual intent,” which does not require the intent to return to the home country.

This new policy seems to fall in line with the current administration’s general shift to restrict lawful immigration. It introduces yet another frustration to a process that previously had been working reasonably well. The planning takeaways are to be prepared when applying for a visa and to review the visa after issuance to be aware for how long and how many times you can use it.