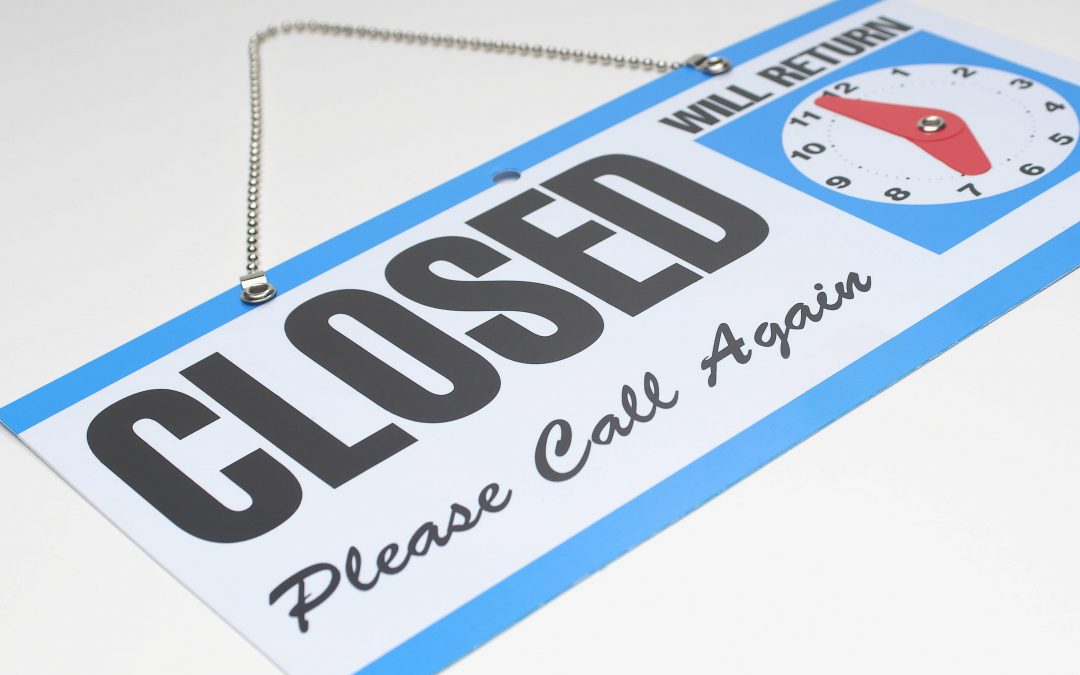 Now that most of the Trump era visa bans have been lifted, one would think that it’s back to business as usual. If only. Two major challenges that continue are the restriction on persons who have been in certain countries in the two weeks before their planned travel to the United States and the local restrictions that prevent U.S. embassies and consulates from doing their work.

The travel restriction remains in place for persons who have been in a Schengen country, China, the United Kingdom, Brazil, or South Africa. U.S. citizens and permanent residents and some others, such as parents or spouses of citizens or permanent residents, are exempt. Most other persons traveling with a short-term (nonimmigrant) visa will need a waiver (called a National Interest Exception, or NIE, travel permission from the U.S. consulate or embassy), or they first will need to spend two weeks in a country not on the list. As I reported last month, the new guidance from March 2, 2021 makes NIE travel authorizations more difficult to obtain.

The local country conditions present a more daunting challenge. With Italy, France, and Germany either in or on the verge of another shutdown, consular officers neither can report for work or conduct visa interviews. This has been a staggering problem at the U.S. embassy in Manila, where seemingly little has happened other than to report that the embassy has been operating with limited staff since Mach 2020. Visa processing around the world has been very uneven and unpredictable. While some offices have reopened, visa applicants are finding that the next available visa interview date is months away.

While we await herd protection against Covid-19, persistence and patience will be the order of the day. If a visa interview is not available for months, we can evaluate the emergency appointment criteria to determine if the consulate may grant an earlier appointment. We also can continue to check for earlier appointments, which can result from cancellations or new capacity. As the saying goes, this too shall pass, but it will require some extra effort in the meantime.