Resumption of Visa Processing in Turkey 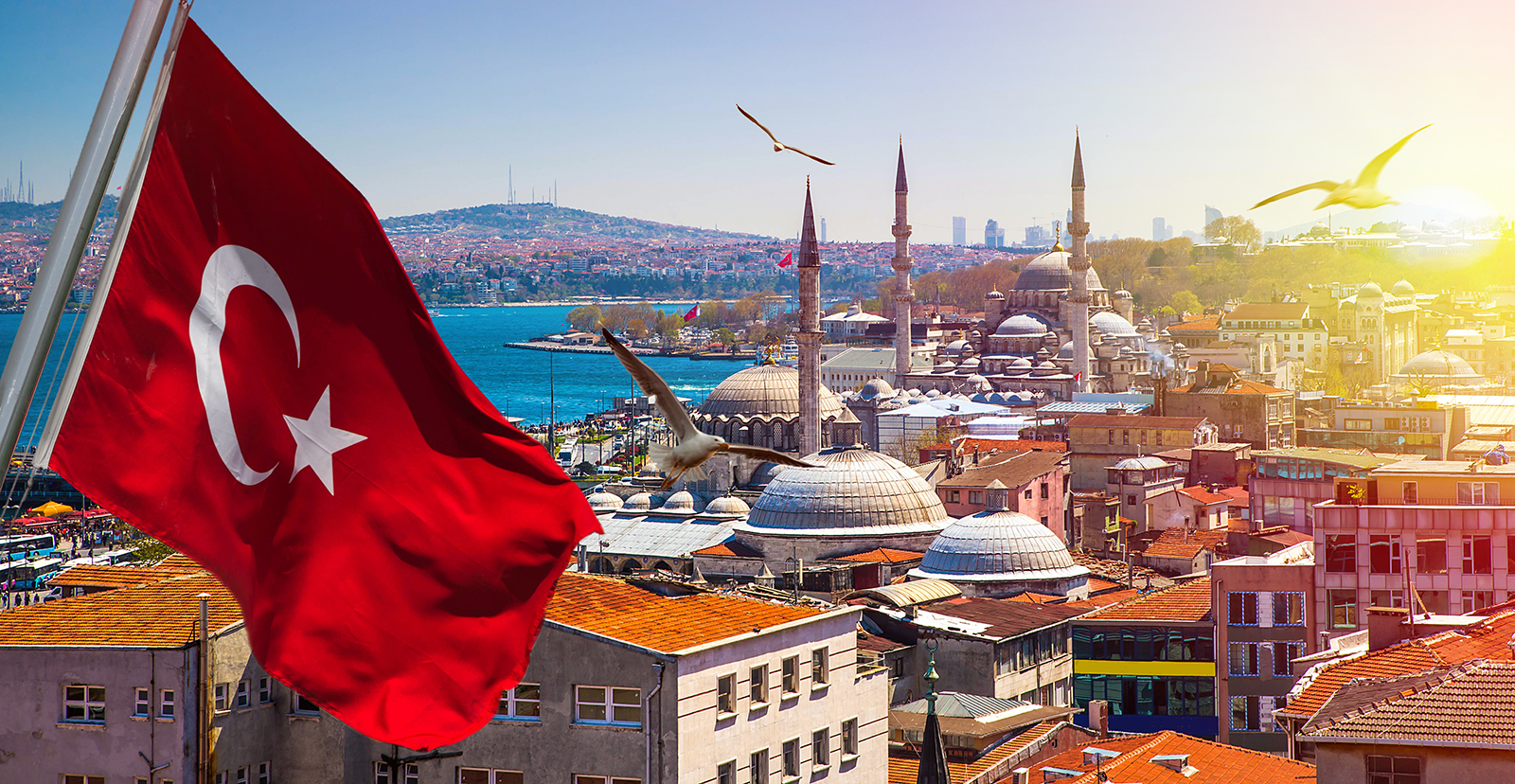 After a nearly three-month halt to regular visa processing at the U.S. Embassy in Ankara and Consulate General in Istanbul, those posts again are fully operational and accepting applications for persons seeking to travel to the United States. Following the October 8 halt, limited visa processing became available in early November. As of December 28, regular visa processing volume has returned. During the period of interrupted or reduced service, applicants needed to apply for their visas at U.S. embassies and consulates in other countries. That created logistical challenges and added unnecessary travel costs.

The State Department’s reason for halting visa services was the Turkish government’s arrest of a Turkish citizen, for the second time this year, who worked for the U.S. Embassy. The employee worked in a capacity related to U.S.-Turkey law enforcement and security cooperation. The State Department’s official statement expressed concern over limiting access to the Embassy and evaluating the security of diplomatic staff. The December 28, 2017 announcement expressed satisfaction with the Turkish government’s assurance that no other staff members are under investigation and that it will provide advance notice to the U.S. if it intends to detain or arrest Embassy staff. With this assurance in place, the State Department was comfortable resuming normal visa processing operations.